Jump at the pumps coming to N. S. drivers in January 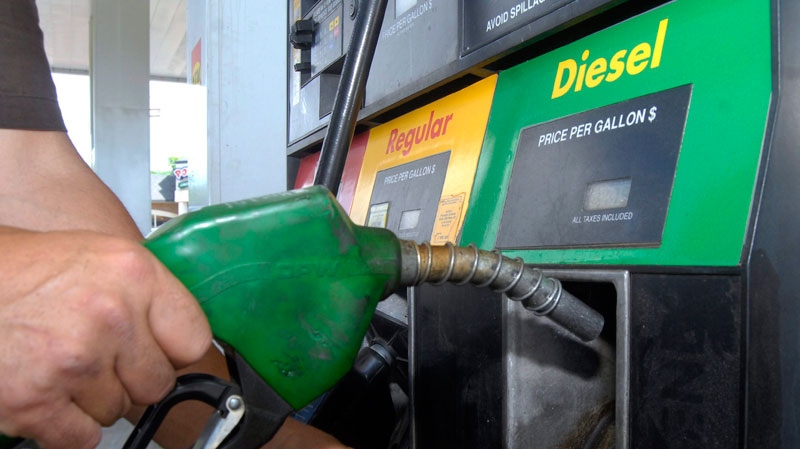 HALIFAX - Drivers throughout Nova Scotia can expect a jump at the pumps starting next year.

The province's Utility and Review Board has released a decision that increases the minimum self-serve and full-serve markup by 0.8 cents per litre as of Jan. 6.

The maximum self-service markup will rise by 1.1 cent per litre.

The board says it has also improved increases in transportation allowances -- the cost of delivering the fuel from the refinery.

In its decision, the board says that change will mean an average increase of .15 to .31 cents per litre at the pumps depending on where the gas station is located in the province.