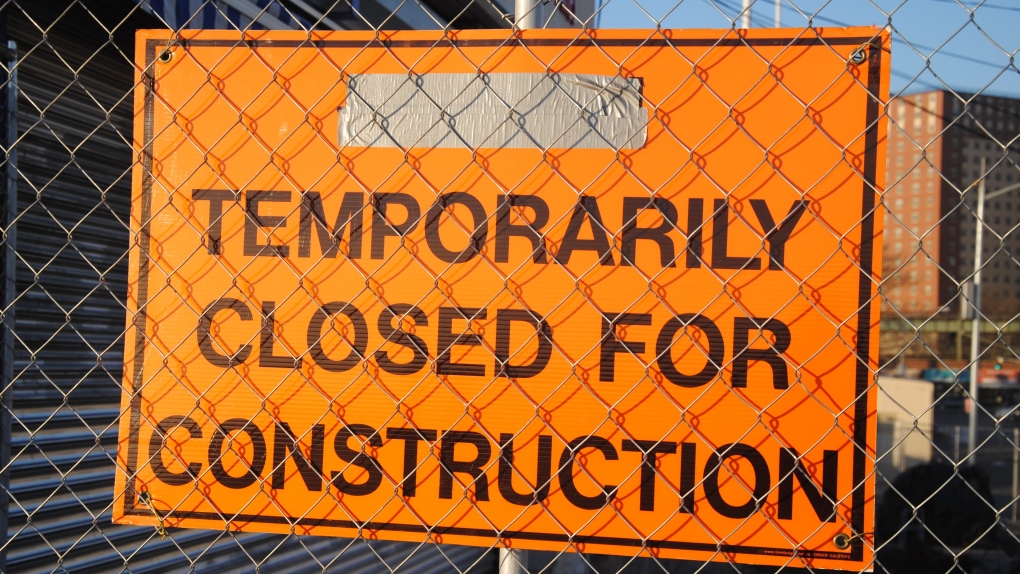 The jury at a coroner's inquest looking into a 2017 workplace death in New Brunswick has made a recommendation to improve safety for people working at construction sites.

The mandatory inquest into the death of Steven Lutes was held in Saint John, N.B., this week. Lutes died on Jan. 30, 2017 from injuries he sustained while he was employed with Lead Formwork Ltd. in Fredericton.

The New Brunswick government says in a news release that the recommendation will be sent to the appropriate agencies for consideration and response. The response will be included in the chief coroner's annual report for 2022.

The inquest was mandatory under the province's Coroner's Act, which states "a coroner shall hold an inquest when a worker dies as a result of an accident occurring in the course of his or her employment at or in a woodland operation, sawmill, lumber processing plant, food processing plant, fish processing plant, construction project site, mining plant or mine, including a pit or quarry."