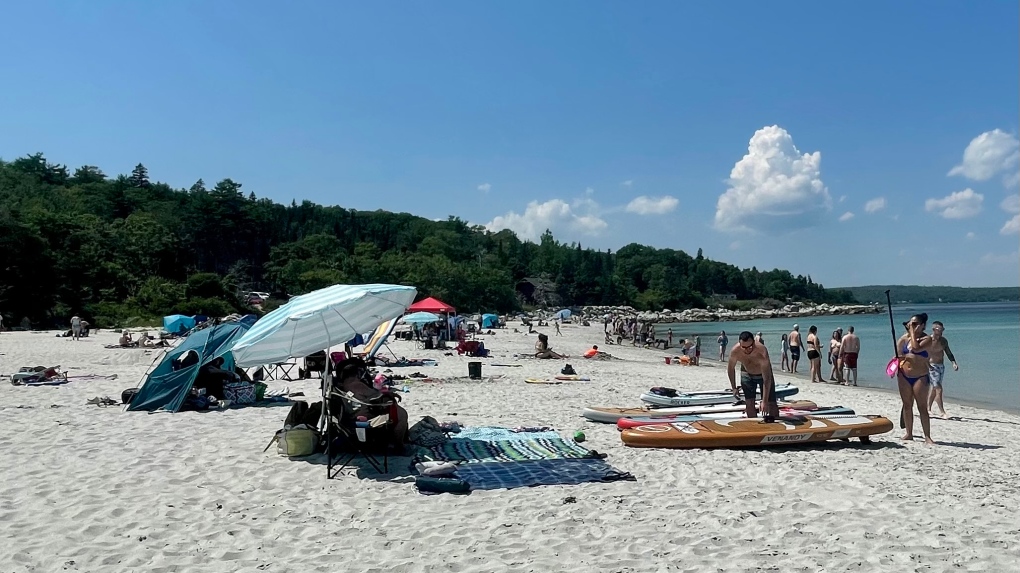 Hockey Canada's board chairs, past and present, played defence under House of Commons questioning of the hockey body's handling of alleged sexual assaults and how money was paid out in lawsuits.

Two women have critical injuries after a bear attack on a trail in northeastern B.C., local Mounties say.

Seven women have filed a lawsuit alleging they were sexually assaulted by "various" on-duty officers with Newfoundland and Labrador's provincial police force between 2001 and 2017.

opinion | Don Martin: An Alberta storm is brewing as Danielle Smith is set to become premier