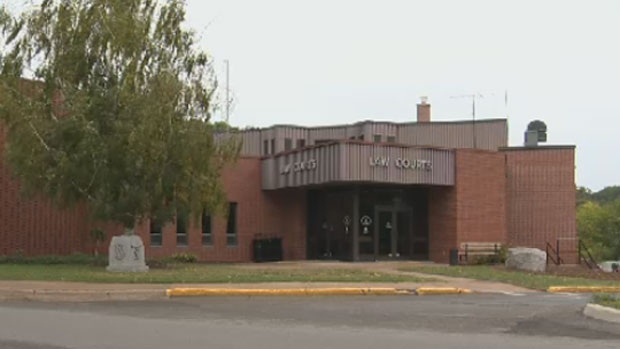 The provincial court in Kentville, N.S., is seen in this file photo.

Police say they launched an investigation on Jan. 9 and arrested a suspect without incident on Monday.

Clarke was released from custody and is due back in Kentville provincial court on March 17.

The Nova Scotia Human Trafficking Team led the investigation, with assistance from Kings District RCMP and the Kentville Police Service.