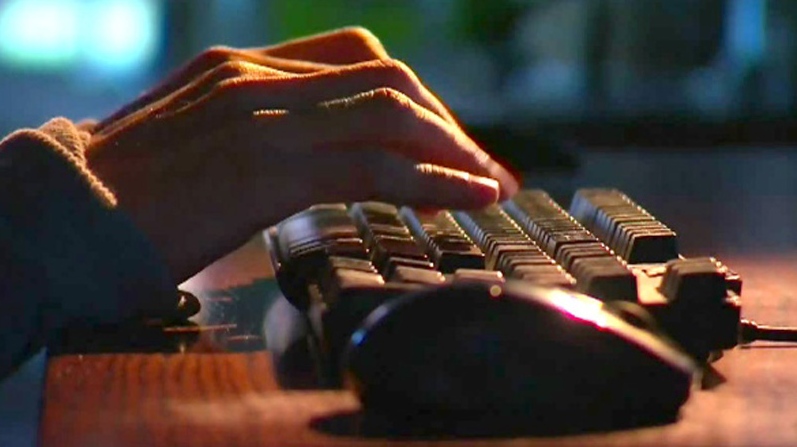 A 36-year-old Kingston, N.S. man is facing several charges after police say he harassed a woman and posted intimate images without her consent.

HALIFAX -- A 36-year-old Kingston, N.S. man is facing several charges after police say he harassed a woman and posted intimate images without her consent.

On April 17, Annapolis County District RCMP received a complaint that a man was harassing a woman and distributing her intimate images without her consent.

Police say they began an investigation and learned that the man was also threatening to post more intimate images of the woman online if she reported him to the police.

On April 21, officers executed a search warrant at the man’s residence in Kingston, where he was arrested without incident. During the search, police seized a number of electronic devices.

Jonathon Paul Chase, 36, of Kingston has been charged with harassing communications, extortion and distribution of intimate images without consent.

Chase has been released on a number of conditions and will appear in Annapolis Royal Provincial Court on July 5.

Non-consensual distribution of intimate images is a criminal offence that carries a maximum sentence of five years in prison.

Police believe that there may be more victims, and ask anyone with information concerning this incident to contact Annapolis County District RCMP or Crime Stoppers.