HALIFAX -- A Cape Breton man has found a creative way to recycle thousands of old beer caps, all while creating a display that any hockey lover would dream of.

Walking in to Teddy Hogan’s man cave, it may feel like attending one of NHL's first original matches.

"First they tell me I'm crazy and have lots of patience, but I enjoy it. Especially with COVID, I'm either in the house or in the barn," said Teddy. 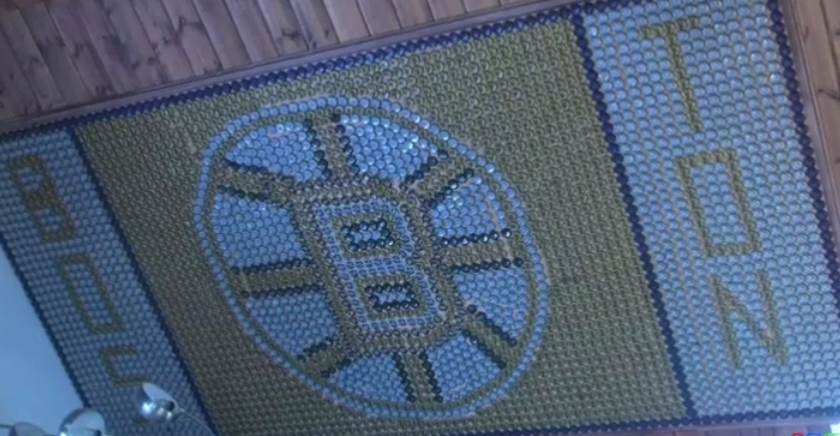 The idea came to Teddy two years ago over a beer. Teddy says once the bottle was empty, he thought about what he could do with the caps instead of throwing them away.

That's when the idea came to him.

"There's got to be well over 100,000 caps that are in the barn and outside the barn and I figured they look nicer here than inside of a landfill," said Teddy. 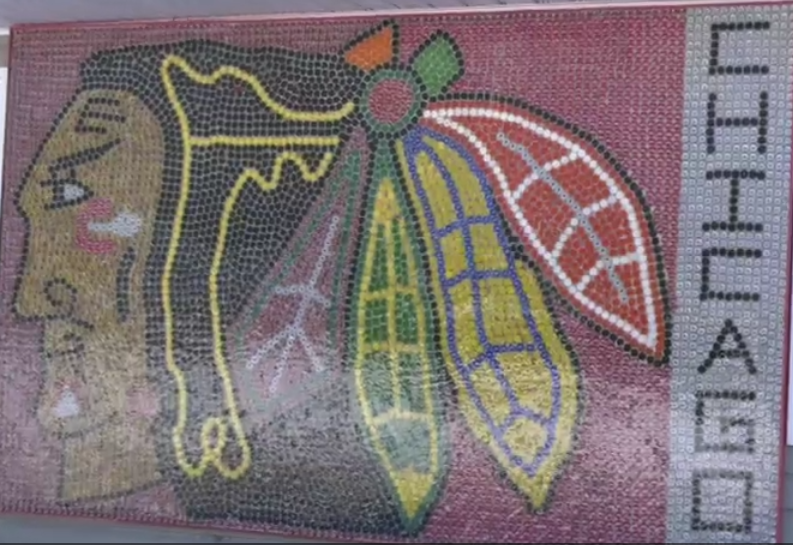 Teddy has created beer cap logos of each original team, displayed inside and outside his garage.

He says he collected all of the caps with help from local bars and taverns.

"I pick them up in a bag and it takes us hours and hours to separate them by colour, and then put them into individual buckets, and then start nailing them to plywood," said Teddy. 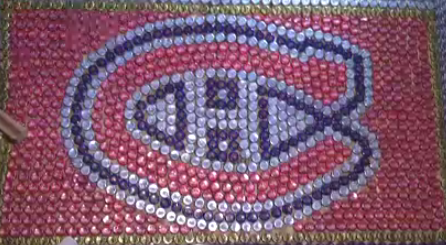 Teddy says he puts the designs together simply by looking at a picture and then carefully putting it to plywood.

And Teddy does more than just hockey logos. So far, he's made welcome signs, hockey sticks, and much more.

"My son-in-law wants me to make him the Harley Davidson crest," said Teddy. "I'm a Montreal fan, so I want to make the back of Carey Price's sweater with his name on it, and Patrick Roy." 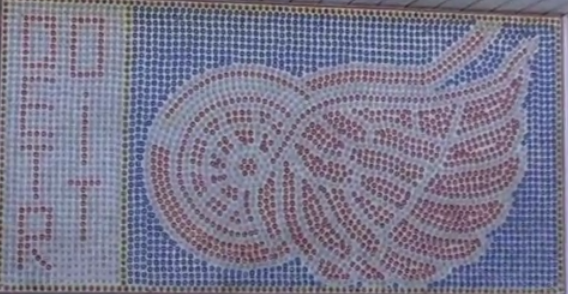 Teddy says although some of his signs can take weeks to complete, he still plans to keep creating with caps. A project he calls his labour of love. 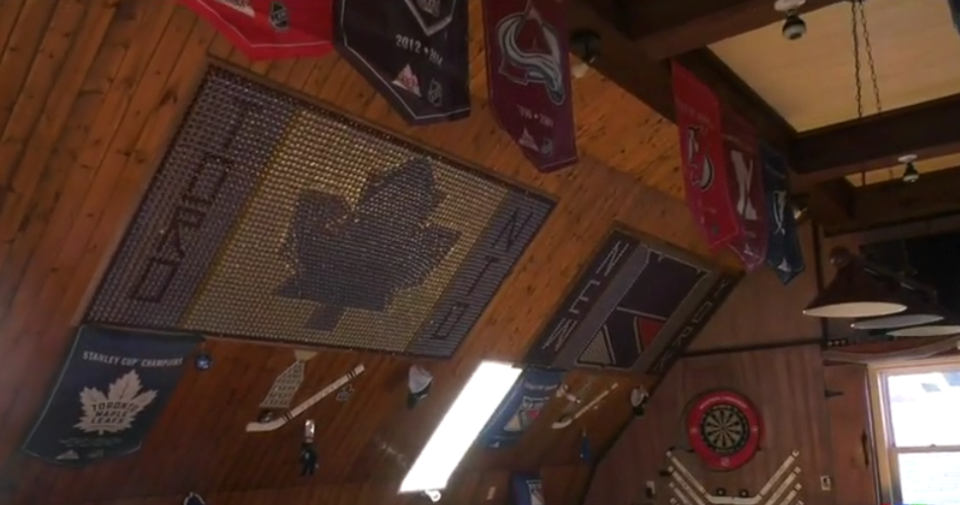