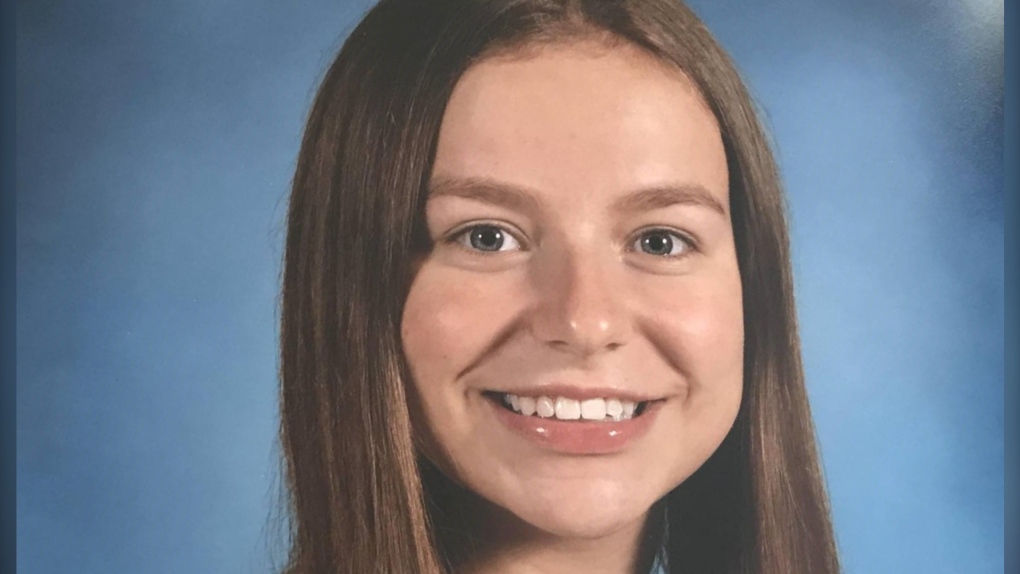 HALIFAX -- The mother of a Fredericton-area teen who died by suicide last month says she hoped to see more funding set aside for mental health services in the province's budget.

The Blaine Higgs government tabled their budget Tuesday. It included $7 million for mental health services, including $3.1 million to "address the increase in complex cases and high-needs children and youth."

Shawna Betts says she had been waiting to see what would be unveiled in the budget, but was disappointed in the end.

"Kind of a slap in the face after everything we've done," she said. "And then a few hours later, we had to go pick up Lexi's ashes, and it just seems like, maybe she has died in vain."

Lexi Daken tried to see a psychiatrist at the Everett Chalmers emergency room in Fredericton on Feb. 18, according to her family.

The 16-year-old never saw one, despite waiting for over eight hours.

Her story has sparked calls for the New Brunswick government to transform the mental health care system – specifically the youth system.

On Tuesday, Shephard said she's expecting recommendations from the regional health authorities (RHA's) by the end of March. Once received, she plans to consult stakeholders and make some mental health-related announcements in mid-April.

"It's going to be very difficult to implement part of their five-year plan, if there's no extra money there," Betts said.

John Sharpe, executive director of Partners for Youth based in Fredericton, has worked with youth, including youth-at-risk, for almost 30 years.

He says the details in the budget were not clear.

"The process is backwards as usual – ask the RHA's for how they want to spend the money and then waste the time of non-governmental organizations to tell them the money is going to X, Y or Z with little or no overall influence," Sharpe said. "The process should be – ask youth, family and community where to spend the additional investment and then tell the RHA's to make it happen with accountability."

"That’s only half of what they’re giving to an American nuclear company for a technology that doesn't exist," Coon said. "This is buying Band-Aids for bullet holes."

Overall, the mental health budget amounts to about four per cent of the overall healthcare budget.