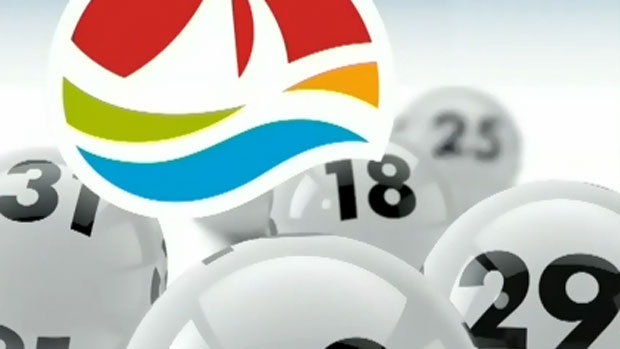 HALIFAX -- Atlantic Lottery is allowing players an additional six months to claim prizes for tickets that have an expiry date from March 17, up to and including Sept. 17.

Atlantic Lottery has temporarily closed its prize claim offices in response to the COVID-19 pandemic.

In a news release, the corporation said it realized the measures it has taken to slow the spread of the disease have affected some players’ ability to claim prizes. As a result, an expiry date extension has been put in place to ensure players are able to receive the prizes they are entitled to.

The six-month prize claim extension also applies to all Scratch’N Win tickets that have an expiry on the ticket between March 17 and Sept. 17.

Players who purchase lottery tickets for draw-based games typically have up to one year from the date of the draw to claim their prize.

Atlantic lottery says tickets can still be purchased online at www.alc.ca or on the Atlantic Lottery mobile app.