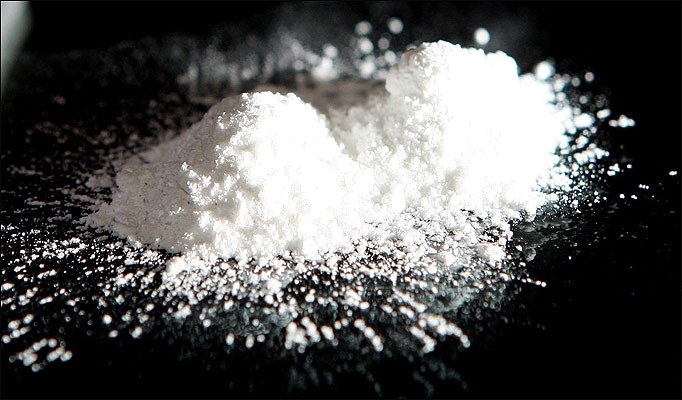 Cocaine is shown in this undated file photo.

On Friday at 12:45 p.m., police say they executed a search warrant on a Lunenburg home as part of an active investigation, and arrested a 40-year-old man.

In the home, they seized "a quantity of" cocaine, methadone and other drugs, along with paraphernalia and "electronic devices."

He has been released from police custody, and is scheduled to appear in Bridgewater Provincial Court on June 30 at 9:30 a.m.

Police say they expect further charges, and the investigation is ongoing.