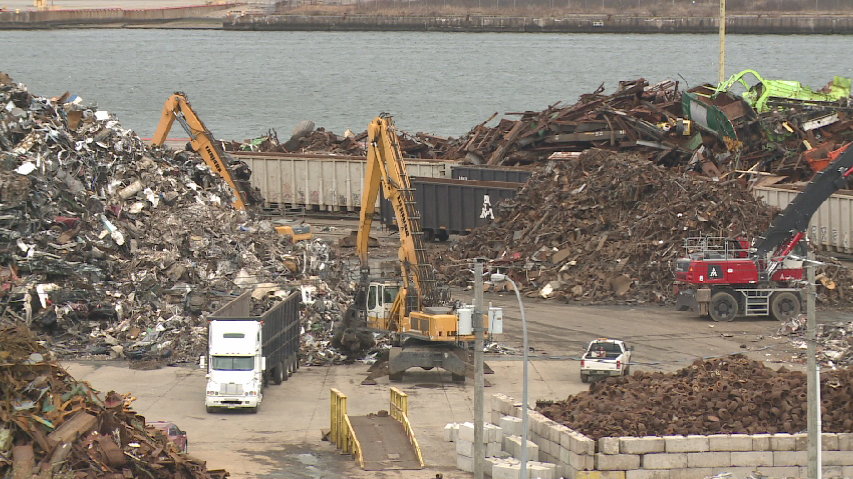 The Saint John Police Force says a male has died after injuring himself at a work site on the west side of Saint John, N.B.

At approximately 9:16 a.m. on Wednesday, police responded to a work site for an "industrial incident."

Police say the injured male was transported to hospital where he was pronounced dead a short time later.