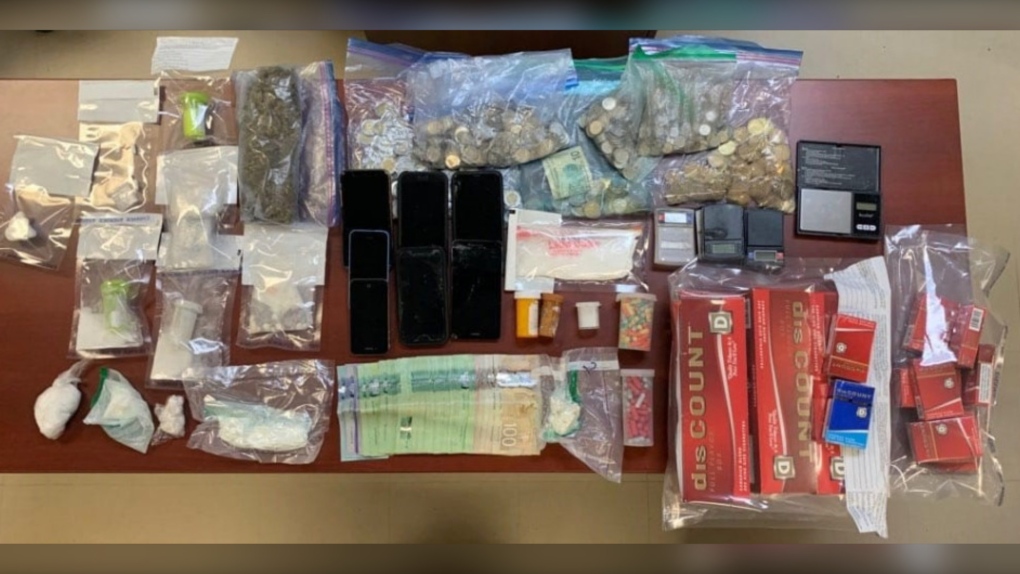 On early Saturday morning, police say they executed a search warrant on Université Avenue in Moncton, where they arrested a 40-year-old-man, and 34-year-old woman.

The man is in police custody, and scheduled to appear in Moncton Provincial Court on December 1.

The woman was released on conditions. Police say she will appear in court at a later date.

Police say this was part of an investigation into cocaine trafficking. It involved the New Brunswick RCMP, Woodstock Police Force, and Fredericton Police.