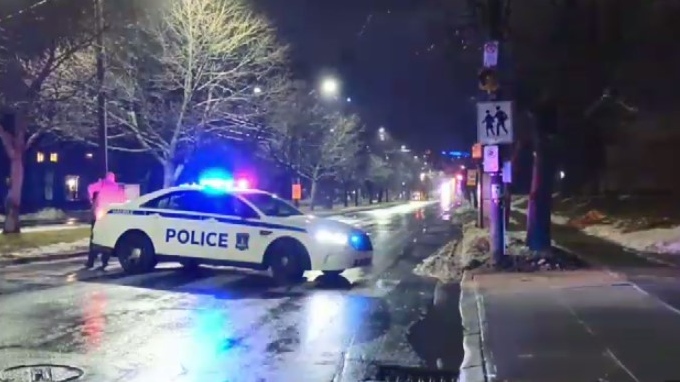 HALIFAX -- Police say a man arrested in Toronto faces a first-degree murder charge in the death of Anthony Charles Johnson earlier this year in Halifax.

Ogden was then brought back to Nova Scotia and was expected to answer to the murder charge through the court process on Thursday.

Police say late on Jan. 26 they responded to a report of a man shot in the area of Connaught and Chisholm Avenues in Halifax.

Responding officers found the 31-year-old Johnson, who had sustained a gunshot wound.

He was taken to hospital where he died on Feb. 6.

This report by The Canadian Press was first published April 23, 2020.