Man charged after drugs seized from home in Fairisle, N.B. 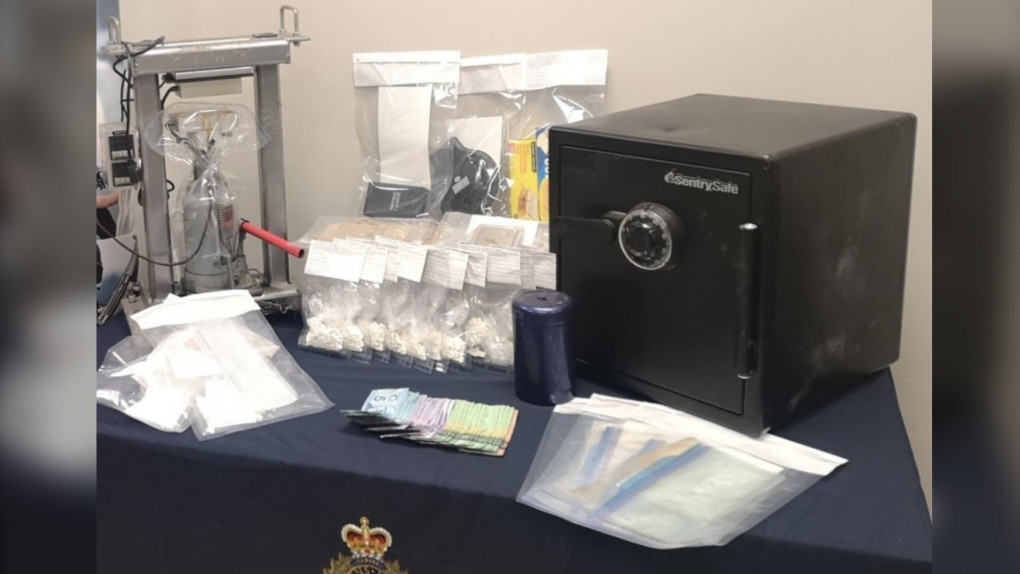 HALIFAX -- A 43-year-old man has been charged after police seized drugs from a home following the execution of a search warrant in Fairisle, N.B., near Neguac.

On May 7, members of the Neguac and Tracadie RCMP Detachments, RCMP Crime Reduction Unit, and RCMP Police Dog Services executed a search warrant at a home on Route 445 in Fairisle.

Police say they arrested a 43-year-old man at the scene without incident. He was later released pending a future court appearance in September.

Anyone with information about, or who suspects, illegal drug activity in their neighbourhood is asked to contact police or Crime Stoppers.