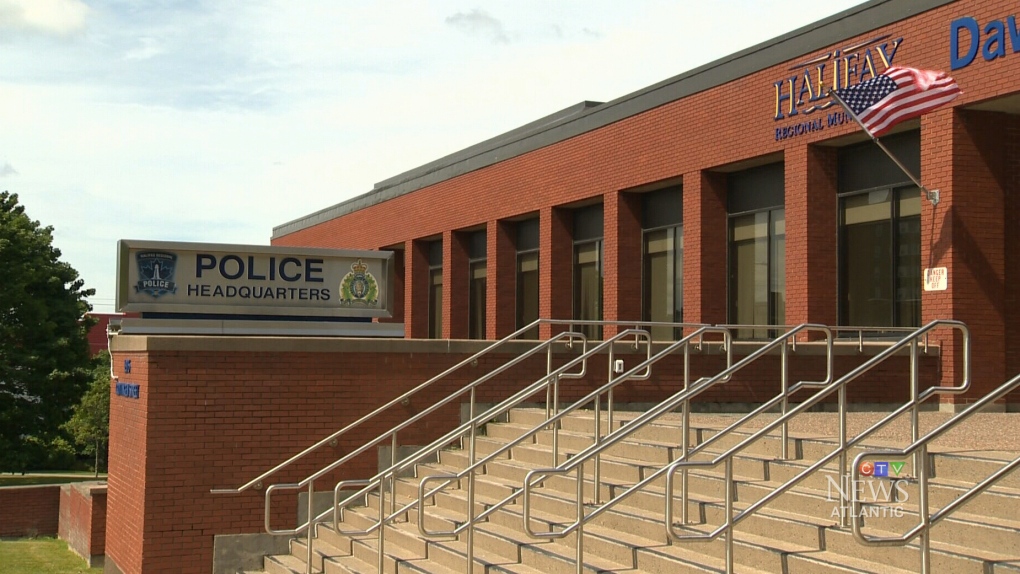 Shortly before 8 p.m. police say a man broke into an apartment in the 500 block of Herring Cove Road and stabbed two women.

He was arrested at the scene. The two women were taken to hospital with what are believed to be non-life threatening injuries.

Investigators do no believe this was a random incident. Jibril Ahmed, 45, is scheduled to appear in court Thursday to face a slew of charges including two counts of attempted murder.

None of the charges have been tested in court.