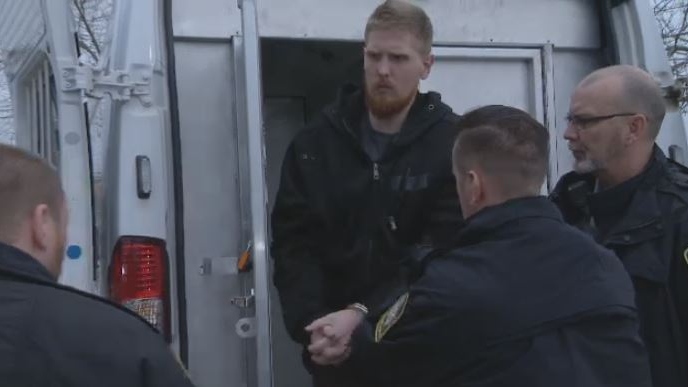 A 23-year-old man charged in the death of a Dartmouth woman has made his first court appearance.

Brandon Jake Hollohan is charged with second-degree murder in the death of 62-year-old Deborah Yorke.

Police responded to a report of a suspicious death at 3 Farthington Place shortly after 4 a.m. on Jan. 21. Yorke was found dead at the scene.

Police say an autopsy confirmed that Yorke was the victim of a homicide.

Police arrested Hollohan in Dartmouth on Thursday. Police say Hollohan and Yorke were known to each other.

Hollohan is due back in court on Feb. 13 to set preliminary trial dates. He is also due in court on March 1 to face unrelated drug and robbery charges.