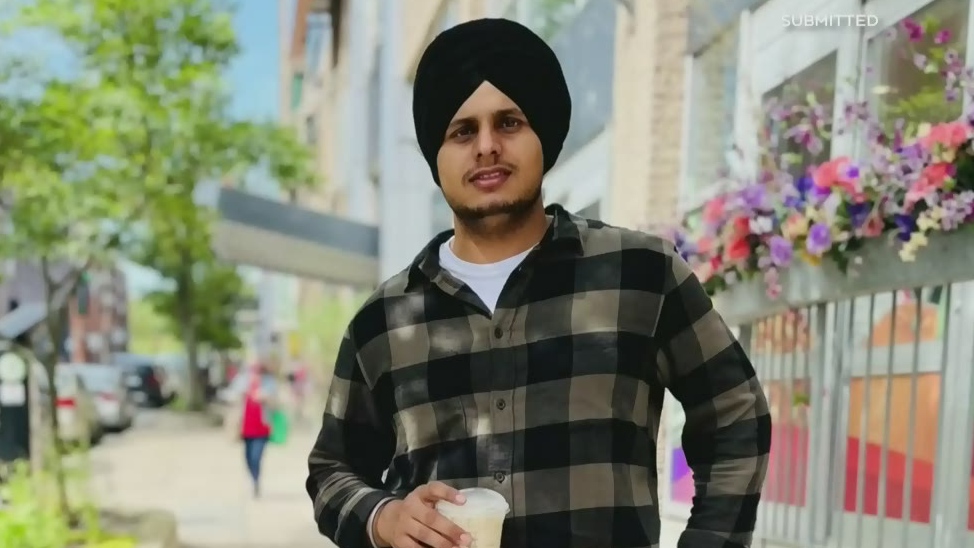 A 20-year-old man charged with second-degree murder in the death of Prabhjot Singh Katri had two court dates set Monday during a brief hearing in Truro, N.S.

Cameron James Prosper of Pictou Landing First Nation appeared by video link from a provincial jail and will next appear for a bail hearing on Tuesday, while his hearing to enter a plea was set for Wednesday in Truro provincial court.

Truro Police Chief David MacNeil has said officers responded to a call shortly after 2 a.m. on Sept. 5 on Robie Street, and when they arrived they found Singh had suffered serious injuries. The 23-year-old was rushed to the Colchester East Hants Health Centre, where he died.

According to a search warrant sought by police in the case, Singh was stabbed after leaving a friend's apartment, and witnesses observed a Honda Civic fleeing the scene.

Singh came to Canada from India in 2017 to study and had been working as a cab driver and at a Tim Hortons restaurant before his death.

Police have also laid charges against 21-year-old Dylan Robert MacDonald of Valley, N.S., for being an accessory after the fact to murder, dangerous driving and fleeing police in a vehicle.

MacDonald's bail hearing was also set for Tuesday, according to the spokeswoman for the public prosecution service.

Truro police have issued a warrant for the arrest of 22-year-old Marcus Denny of Pictou Landing First Nation, who is charged with being an accessory after the fact to murder, and police say they anticipate further charges as the investigation continues.

A recent GoFundMe fundraiser raised about $97,000 to send Singh's body back to his family in India.

This report by The Canadian Press was first published Oct. 25, 2021.