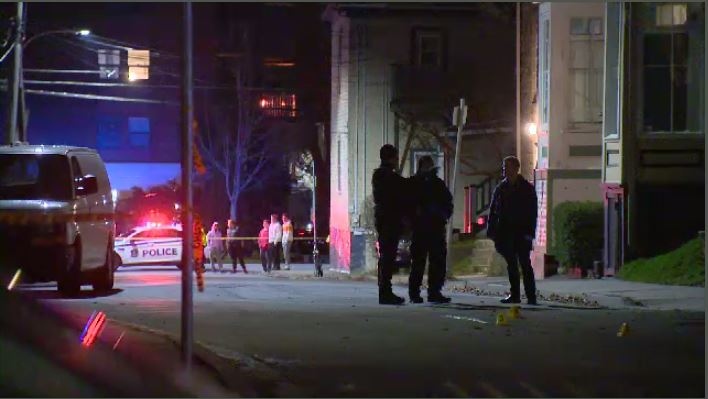 Police arrested Gregory Thomas Weeks, 28, of Dartmouth on King Street in Windsor, N.S., on Friday. Weeks was wanted in connection with a shooting on Tower Terrace on Nov. 25, 2019.

HALIFAX -- Halifax Regional Police have charged a man with attempted murder in connection with a shooting in Halifax last November, as well as four robberies in Dartmouth earlier this month.

Weeks was wanted in connection with a shooting on Tower Terrace on Nov. 25, 2019.

"A woman inside a residence was struck with a bullet that was fired through a window from outside the residence," Halifax police said in a news release. "She was taken to hospital with non-life-threatening injuries."

Weeks was scheduled to appear in Dartmouth Provincial Court on Monday to face charges of:

The robberies occurred on Ochterloney Street on Sept. 3, on Highfield Park Drive and on Waverley Road on Sept. 4, and on Kennedy Drive on Sept. 23.