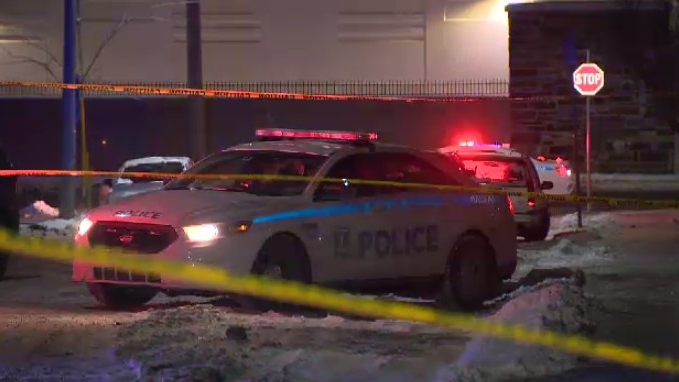 Halifax Regional Police respond to a stabbing on Bilby Street in January 2020.

HALIFAX -- A Halifax man has been charged with attempted murder after another man was stabbed in the city earlier this month.

Halifax Regional Police responded to a report of a stabbing at an apartment building in the 5500 block of Bilby Street the night of Jan. 17.

A 37-year-old man was taken to hospital with what were believed to be life-threatening injuries.

Investigators allege two men were involved in a dispute, which escalated into a physical altercation, resulting in one man being stabbed.

Police say the incident wasn’t a random act as the men know each other.

Officers arrested the suspect at a residence in the 6400 block of Young Street around 12:30 a.m. Saturday.

In addition to the attempted murder charge, Lorne Steven Pottie faces a charge of possession of a weapon for a dangerous purpose.

The 37-year-old man is due to appear in Halifax provincial court on Monday.