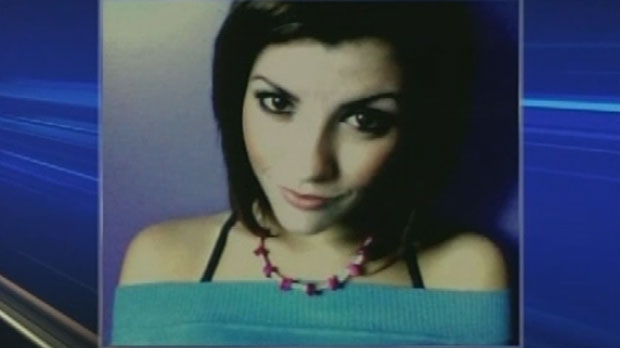 SYDNEY, N.S. -- A young man is facing a murder charge in the grisly case of a 21-year-old Cape Breton woman whose remains were found in a hockey bag in May.

Laura Jessome's remains were discovered on the Mira River in May 2012, not far from Marion Bridge.

Police say they arrested McNeil late Wednesday, but they didn't say where.

The 21-year-old remains in custody at the Cape Breton Correctional Centre.

Last month, police charged two other men with accessory after the fact to murder.

Brian Augustine Deruelle, 37, was arrested at his residence in Glace Bay.