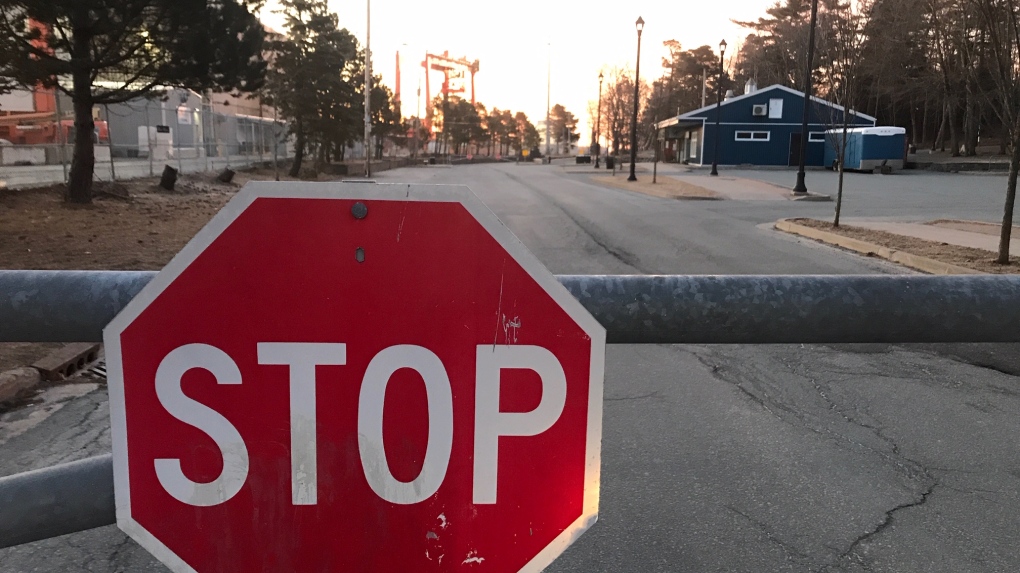 The entrance to Halifax's Point Pleasant Park was blocked on March 23, 2020, a day after Nova Scotia declared a state of emergency due to COVID-19.

HALIFAX -- A 77-year-old man has been charged after he allegedly left the scene of a crash at Point Pleasant Park in Halifax on Wednesday.

The vehicle was seen leaving the scene with a significant amount of damage.

Following the investigation, police were able to identify the driver, a man from Head of St. Margarets Bay.

The driver was issued a ticket for failing to stop immediately at the scene of an accident.