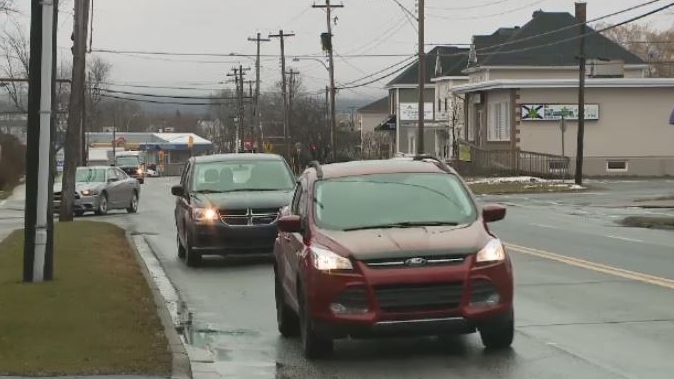 A pedestrian is dead after he was struck by an SUV in New Glasgow, N.S. on Monday evening.

Police say the preliminary investigation indicates a 58-year-old man was crossing East River Road, near McColl Street, when the collision occurred around 7:10 pm.

The man wasn't in a marked crosswalk at the time.

He was transported to the Aberdeen Hospital, where he was later pronounced dead.

Police are not releasing the victim's name at this time.

As of 11 p.m. Monday, there was no word on whether charges were expected.