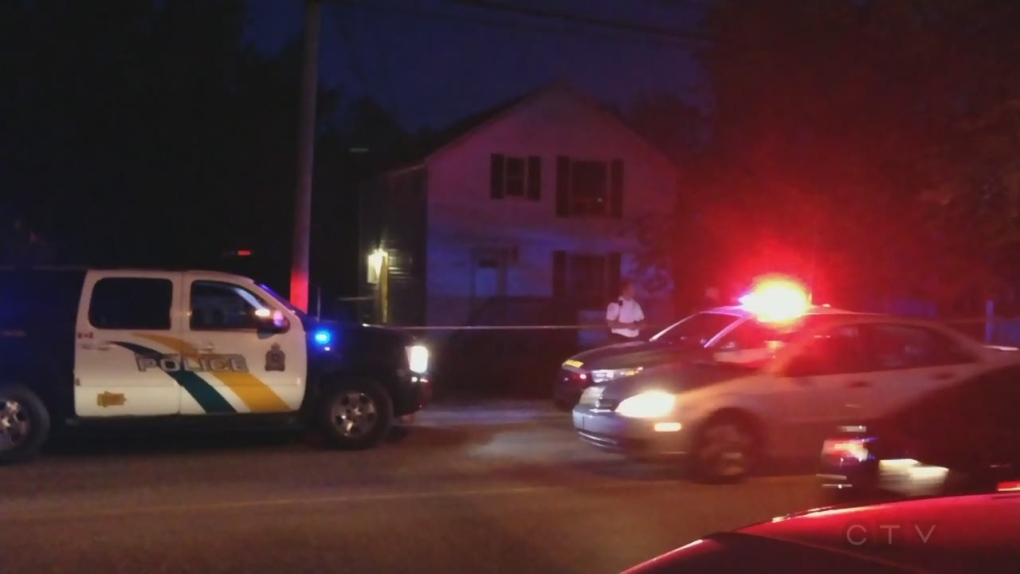 Officers were called to a home in Reserve Mines, roughly 14 kilometres outside of Sydney, on Thursday.

Police say 24-year-old Brandon Kelly was found suffering from gunshot wounds and died at the scene.

Berthiaume was arrested in the Halifax area Friday morning.

He is scheduled to appear in provincial court in Sydney on Monday.