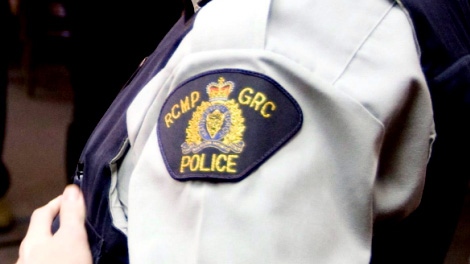 HALIFAX -- The Nova Scotia RCMP says a 20-year-old man is facing multiple charges, including pointing a firearm, after an incident in Cape John, N.S.

Shortly after 1 a.m. Sunday, Pictou County District RCMP responded to a house party on New Rd. Police say they learned a man pointed a gun at a woman, then fled the scene in a black car.

While police were investigating, the Antigonish RCMP responded to a car crash on Highway 104 involving a black car.

When police and EHS arrived, the driver and sole occupant of the vehicle was suffering from minor injuries. He was taken to hospital.

Police say they found a gun locker in the car containing multiple firearms and ammunition. During the search, officers also found what they suspected was cannabis.

The RCMP says the suspect was the one who first called police to the home in Cape John and provided false information, as he claimed to have been the victim at the time.

Police arrested him at the hospital and took him back to Pictou County where he was remanded into custody.

Callan Kenneth Merrey, 20, of Amherst, N.S. is charged with the following:

Merrey is scheduled to appear in Pictou Provincial Court Monday.