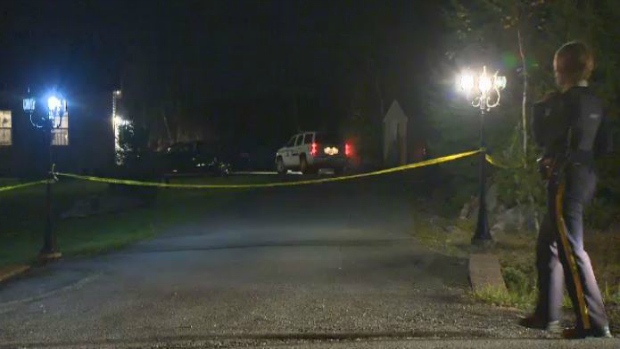 A man is in hospital with serious injuries after a violent incident at a residence in a quiet suburb of Halifax.

Police were called to Fisher Drive in Hammonds Plains around 9:30 p.m. Tuesday.

The victim, who was allegedly assaulted with a weapon, was rushed to hospital.

Police say a female suspect is in custody, and she and the victim are known to each other.