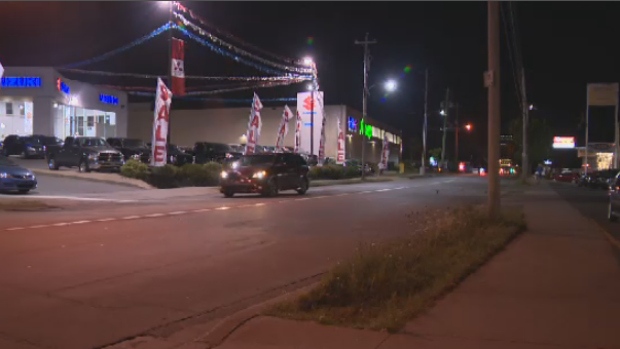 DARTMOUTH – One man was sent to Dartmouth General hospital Friday afternoon after being stabbed on Wyse Road.

Halifax Regional police say they received a number of 911 calls about a fight that broke out between two groups of men.

Police say the incident occurred in the 200 block of Wyse Road.

Of the four men taken into police custody, one was arrested.

Police say the stabbing was not a random act.

The suspect faces attempted murder, possession of dangerous weapons, assault with a weapon, breach of recognizance and breach of probation charges.

He will appear in court on Tuesday.

The 30-year-old victim suffered non-life threatening injuries and is expected to recover.

Six hours later, a man died after being stabbed multiple times in Dartmouth.

Police have not indicated whether the two incidents are related.