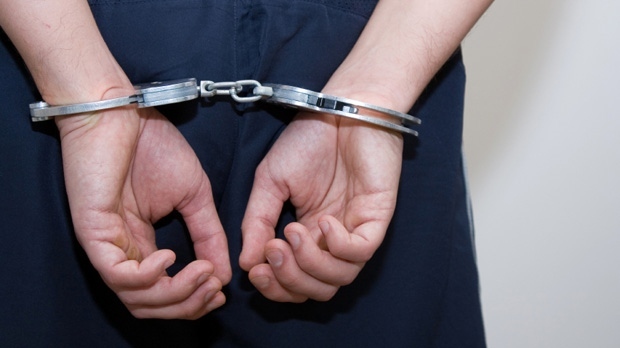 CORNER BROOK, N.L. -- A 22-year-old man who used nude photos to extort his ex-girlfriend has been sentenced to nine months in prison -- a longer term than even prosecutors sought.

Kyle Stephen Hunt threatened to post nude photos of the woman, and photos of them having sex, to Facebook after she broke up with him.

Judge Wayne Gorman said he imposed a tougher sentence on Hunt because of the reach of social media, and the impact such extortion can have on victims.

"Mr. Hunt threatened to publicly release extremely intimate, personal and private photographs," the Corner Brook, N.L., provincial court judge said in his ruling. "It must be appreciated that the threat to place them on Facebook adds an element of widespread public access which would not exist in other forms of extortion."

The judge also banned Hunt from accessing his ex-girlfriend's Facebook page, or posting anything about her on any social media website.

Hunt, of Meadows, N.L., had threatened to post the photos unless his ex told her friends they had not separated and were trying to work things out. He also threatened to kill himself.

She had already told her friends they'd split, but testified she acquiesced to prevent Hunt from harming himself or posting the photos.

The Crown had sought a six-month term, while the defence asked for two to four months. But the judge said he needed to impose a sentence that among other things deterred others from similar crimes.

"A present day threat to release intimate photographs through social media sites allows for the sharing and dissemination of such photographs on a worldwide basis," Gorman said in his ruling, released Dec. 22.

"This technology also makes it impossible for the victim to limit circulation or to retrieve the photographs. This modern day form of extortion is much different and more serious than older forms of extortion. The sentencing for such offences must reflect the changes in the sharing of information and the impact upon victims."

The judge said he would have imposed a year-long jail term, had it not been for Hunt's clean history and future prospects.

The woman said the threat had a substantial impact on her, and in a victim impact statement said she is "constantly scared" of seeing Hunt.

"It is very hard for me to feel safe," she said.

Hunt -- who had no criminal record -- pleaded guilty to extortion after his ex-girlfriend testified at his trial. The judge noted he was raised by his grandparents, was bullied as a child, and suffered depression and anxiety.