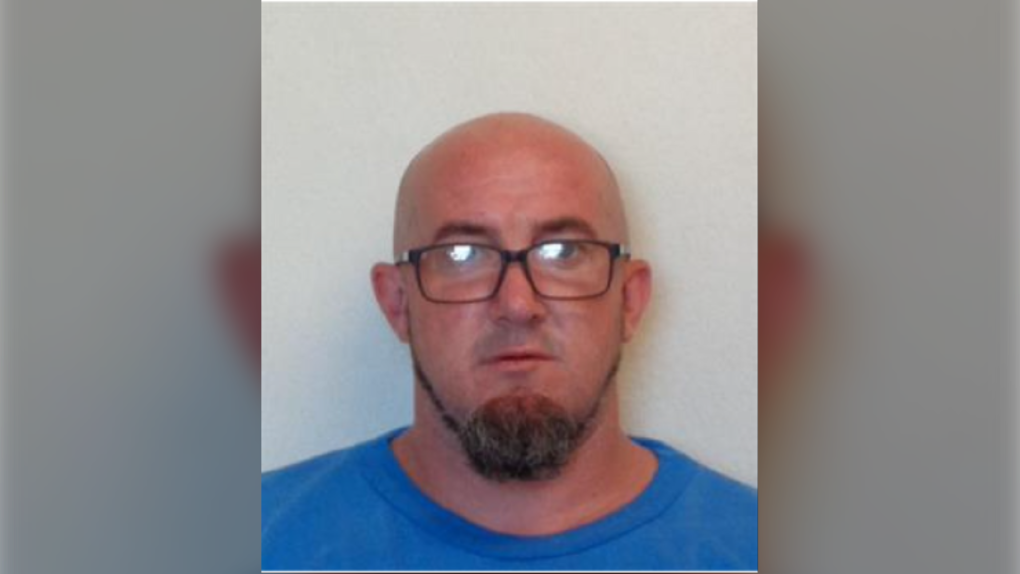 Police say an arrest warrant was issued on Monday for 44-year-old Timothy Mason for allegedly breaching the conditions of his day parole. (Saint John Police)

Police say a man wanted on a Canada-wide warrant has been arrested in Saint John, N.B.

The Saint John Police Force issued the arrest warrant for Timothy Mason on Aug. 1. They said he breached the conditions of his day parole.

Mason was living at a community correctional centre in Saint John.

Police say the 44-year-old man was arrested on Friday morning without incident.

Mason is serving a sentence of two years and seven days for: