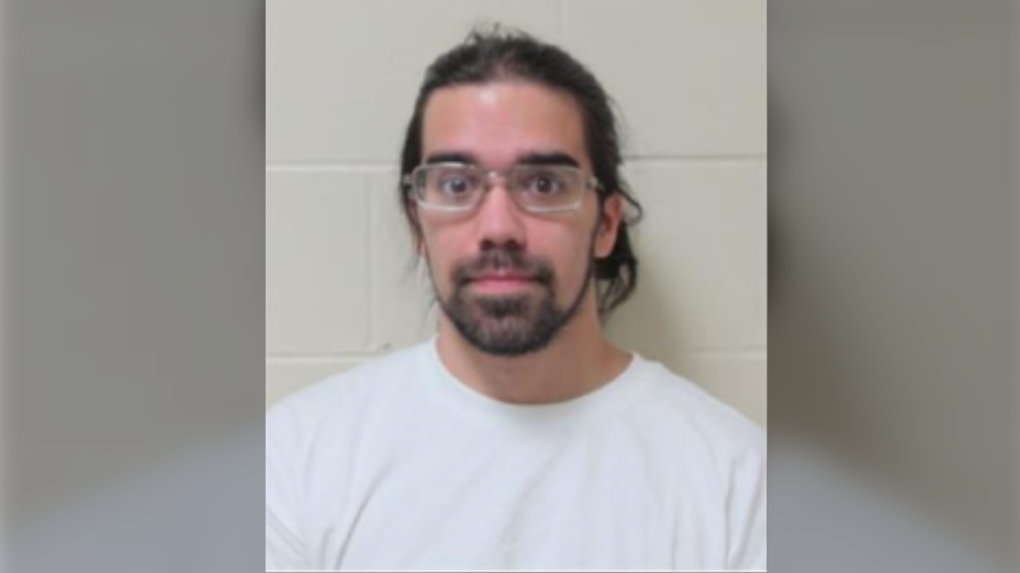 A warrant for the arrest of 29-year-old Nekko Dominique was issued Nov. 5. after he allegedly breached the conditions of a statutory release. (Source: Saint John Police Force)

Police say a man wanted on a Canada-wide warrant has been arrested in Saint John, N.B.

The Saint John Police Force issued the arrest warrant for 29-year-old Nekko Dominique on Nov. 5. They said he breached the conditions of his statutory release.

Dominique had been living at a community correctional centre in Saint John.

Saint John police were called to remove a man from a residence on Taylor Avenue around 3:30 a.m. Thursday.

When police arrived at the home, they say they identified the man as Dominique, who gave them a false name.

He also resisted being arrested, according to police.

Dominique has been charged with resisting arrest and mischief to the residence.

He was previously serving a sentence of three years, five months, and 24 days for possession of a weapon contrary to a prohibition order and discharging a firearm.

Dominique is scheduled to appear in court on Thursday.

Canadian pop favourites Michael Bublé and Drake each have a shiny new Grammy on their shelves, while singer-songwriter Tobias Jesso Jr. has two, thanks in part to Harry Styles.