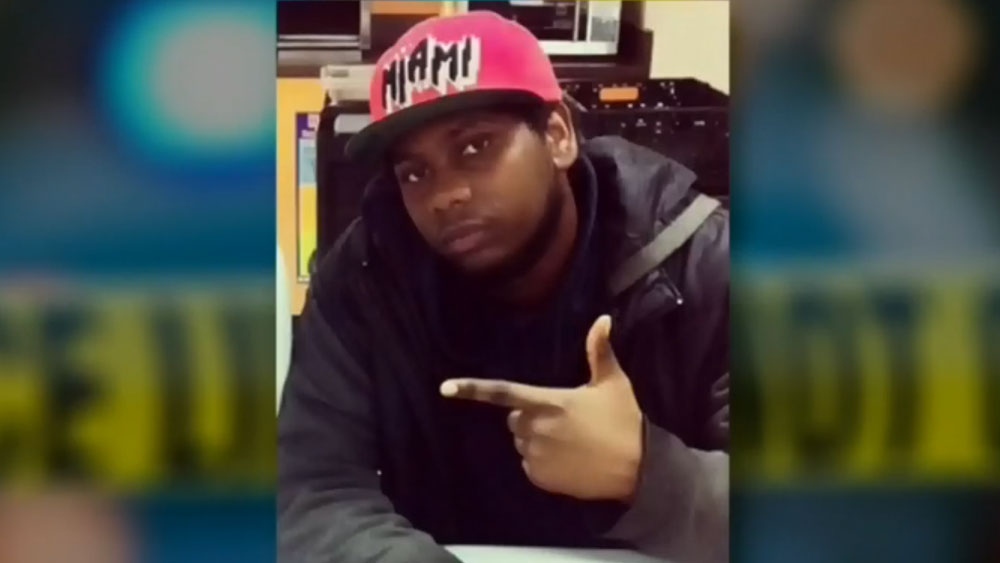 Police responded to a report of shots fired on Downey Road around 2 a.m. on April 23. When officers arrived, they found the body of 20-year-old Daverico Downey on a pathway.

A man and a woman arrested in connection with the death of a North Preston, N.S. man have been released without charges.

They also executed a search warrant at a home on Green Village Lane in Dartmouth and seized a vehicle.

Police say the arrests were made in connection with the death of 20-year-old Daverico Downey, who was found dead in the Downey Road area of North Preston shortly after 2 a.m. on April 23.

Police say Downey was shot and his death has been ruled a homicide.

However, police say there wasn’t enough evidence to proceed with charges, and the man and woman who were taken into custody Thursday have been released.

Police say the investigation into Downey’s death is ongoing.