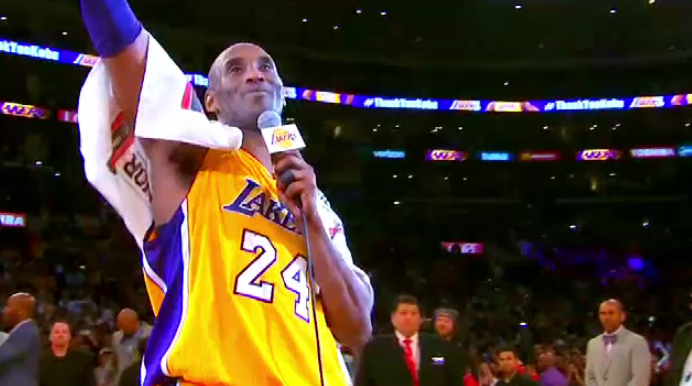 "This news flew around the globe instantaneously, and when that happens it rocks people – makes people look at their own value system," says McHugh.

HALIFAX -- As an 18-time NBA All-Star and four-time NBA MVP, Kobe Bryant was a megastar. An undeniable force in the world of basketball, the LA Lakers star’s tragic and untimely death on Sunday is impacting many people in many ways – including those in the Maritimes who shared love for the international icon.

"I had the good fortune of playing against his dad, Joe Bryant," says Fox. “There was nothing he couldn’t do with the basketball.”

"A big one is, especially being a Canadian, the 81-points he scored against the Raptors,” says Dixon. “Second-most ever."

But those memories quickly fade when Dixon gives thought to the overall tragedy in California, which also took the life Bryant's 13-year-old daughter and seven others.

"It's about more than sports today; it's about your family, your loved ones,” says Dixon. “No matter what you're going through, it's bigger than life, really."

"Even though he didn't go to university, he had this educated air about himself,” says Plato. “Speaking as many languages that he did and being an entrepreneur, he won an Academy Award for that poem that he put to a movie.”

Longtime basketball administrator and official, Ed McHugh says basketball fans and non-basketball fans watching the tragedy unfold on television are left with emotions that are difficult to process.

"This news flew around the globe instantaneously, and when that happens it rocks people – makes people look at their own value system," says McHugh.

McHugh says aside from Bryant's ability on the basketball court, how he carried himself as a person and how he interacted with his family are factors that also resonate with people around the world.

Meanwhile, Plato says he will discuss the tragedy with his players in the coming days and suspects it will be a theme revisited with players for weeks to come. He notes, while his job is to help his players win games, he’s also invested in helping guide them through life and the ups and downs it brings.