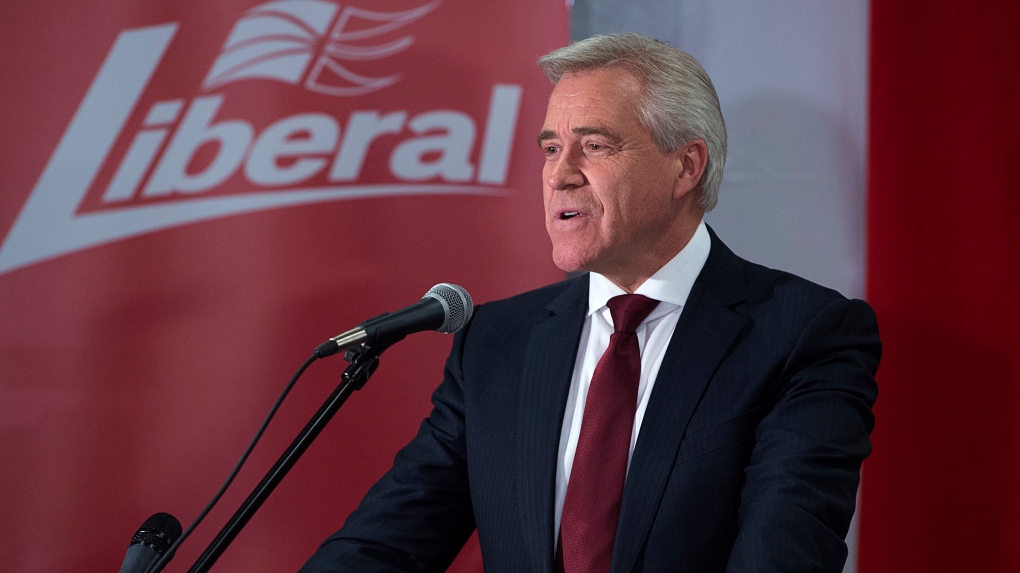 The speech, read by Lt.-Gov. Judy Foote on behalf of Premier Dwight Ball's Liberals, asked all parties to put the people who elected them first.

"Just over three weeks ago, my government received a mandate to rise above, to collaborate, and to do things differently," Foote said in the short and sweet speech.

"My government is clear in its resolve to fulfil this mandate and committed to co-operate with all colleagues in the house in the spirit of partnership, humility, and hard work."

The Liberals were re-elected May 16 with 20 of a possible 40 seats; one seat remains in legal limbo, awaiting a judicial recount.

The party leaders responded to the historic minority with varying tones on Monday.

Tory Leader Ches Crosbie said he was willing to work together for the good of the province, but pointed to his newly strengthened 15-member caucus and suggested the government's position was precarious.

Crosbie said the "unprecedented" minority situation reflects people's desire for change. He said the Liberals should take the opportunity and govern honestly, lest voters take matters into their own hands by calling on their representatives to "pull that lever" and defeat the government in the house.

"The electorate of the province has just installed a new emergency brake in this House of Assembly," Crosbie said. "They're telling us to get the job done or they'll demand a do-over that will affect all of us."

Liberal Perry Trimper, the only member to throw his hat in the ring, was acclaimed as Speaker on Monday. Trimper had held the position before government dissolved in April.

Next on the agenda is the provincial budget, which was tabled in April but not passed before Ball dropped the election writ.

Finance Minister Tom Osborne said Monday the budget would be reintroduced on Tuesday.

Crosbie said he had presented the premier with eight budget proposals and said the Liberals should think carefully about them -- though he later clarified it was a "list of discussion points" rather than an ultimatum.

Ball said he had received the suggestions but would be proceeding with the same budget, which Crosbie suggested set the wrong tone for a minority.

"I think he's ignoring the instructions the public gave us collectively," he said. "It doesn't sound very collaborative, does it?"

"We're in day one; collaboration is going to take a little while to shape up and form up, but certainly there seems to be a willingness on the part of all the leaders, at least from my perspective," she said.

Members were sworn in on Monday morning but one seat will remain empty until the results are in from a judicial recount for Labrador West, where NDP rookie Jordan Brown defeated Liberal Graham Letto by just five votes.

If the recount goes in Letto's favour, the Liberals will hold a majority.

Brown was in St. John's watching from the gallery. Coffin said she expects him to keep his edge over Letto and said the party thought it important to have Brown present for the budget debate and throne speech.