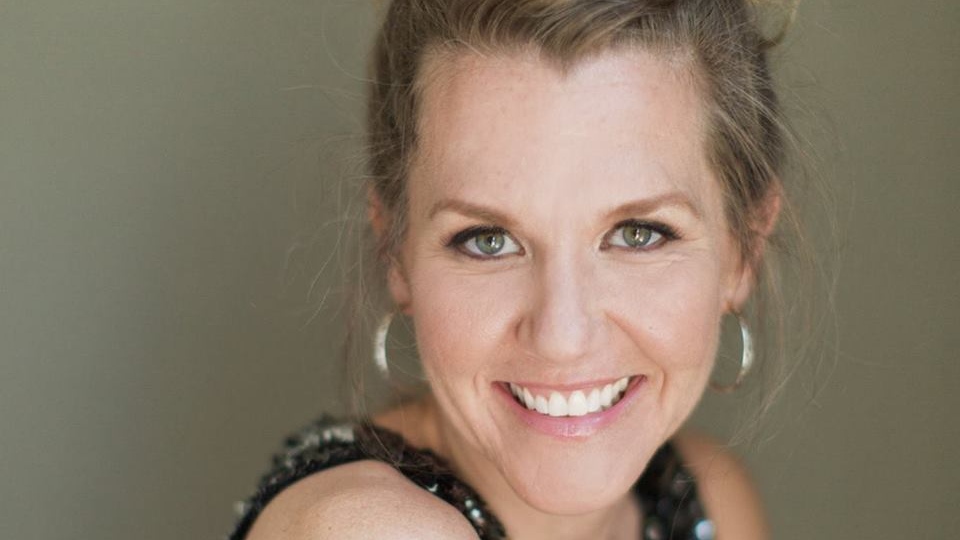 A committee of the Nova Scotia College of Chiropractors launched an investigation into Dena Churchill, who bills herself as an "innovator in women's health and wellness." (Dena Churchill/Facebook)

HALIFAX -- A professional misconduct hearing for a Halifax chiropractor under investigation for controversial online posts questioning vaccination and immunization has been delayed until March.

A committee of the Nova Scotia College of Chiropractors launched an investigation last year into Dena Churchill, who bills herself as an "innovator in women's health and wellness."

Documents posted on the college's website said Churchill requested an adjournment earlier this month to allow her more opportunity to prepare for the hearing.

The committee agreed to the adjournment, saying there is no urgent public interest or safety issue since Churchill is not currently practising.

"The college certainly agrees that Dr. Churchill has the right to make a full answer to the charge against her, and does not wish to inhibit that in any way," it said.

The professional misconduct hearing is now scheduled to begin March 6.

The allegations stem from posts considered outside the scope of practice on multiple social media platforms between May and September of last year.

A notice alleges the online posts constituted "marketing activities that were not professional, truthful, verifiable, clear, and not misleading."

Churchill promotes herself as an author, public speaker and health innovator and she has written about health issues including vaccination in a blog entitled Dr. Sexy Mom.

The blog has not been updated since last June, but there are regular updates on a Facebook page titled "Dr. Dena Churchill -- Innovator in Women's Health and Wellness."

Last year, she posted online videos including one which alleged the U.S. Centers for Disease Control has a financial bias related to vaccines. She also pointed out that she was not representing chiropractors.