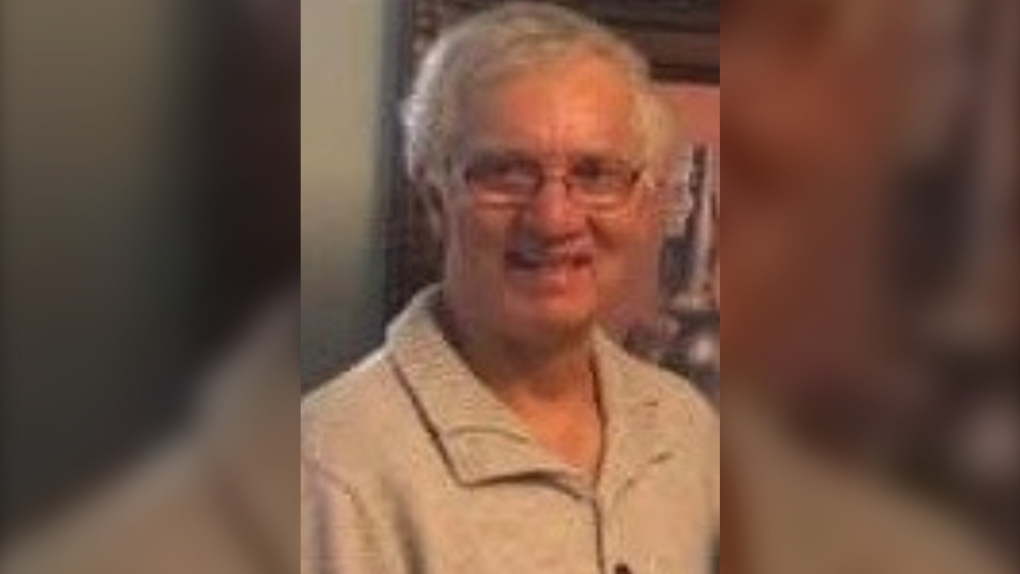 HALIFAX -- New Brunswick RCMP say the body of Rolland Roy, a 64-year-old Gloucester Junction man whose vehicle was located submerged in the Chaleur Bay in Dalhousie N.B, on January 4, 2020, has been located.

Police say members of the Bathurst RCMP responded to a report of a body in the water of Chaleur Bay on Saturday morning.

Local fishermen spotted the body near Petit-Rocher-Nord and it was located by fishermen and the Beresford fire department.

Police say the body has been positively identified as Rolland Roy, who was last seen on Jan. 3.

"An autopsy was performed and criminality has been ruled out in the man's death," Bathurst RCMP said in a news release.