Mitchell mulls whether to step down as leader after abortion controversy 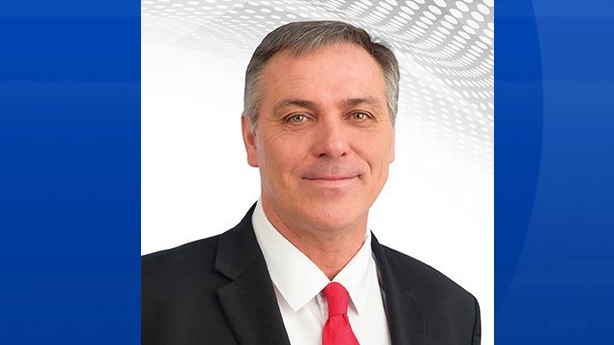 Robert Mitchell, the interim Liberal leader of Prince Edward Island, says he will take more time before deciding whether to step down following a controversy over abortion. (Liberal Party of PEI)

CHARLOTTETOWN -- The interim Liberal leader on Prince Edward Island says he'll take time before deciding whether to step down after wading into a controversy over abortion.

Some people at a pro-choice rally in front of Province House on Tuesday called for Robert Mitchell's resignation after he attended an anti-abortion rally last weekend.

But Mitchell says he was just at the event to gather information.

Mitchell says when he assumed the job this month following the party's election loss, he promised to listen to all Islanders on all sides of issues.

He said he plans to attend a pro-choice event this weekend.

Mitchell says he has the support of his caucus to remain in the job but wants to make sure he's not hurting the party or damaging its image.