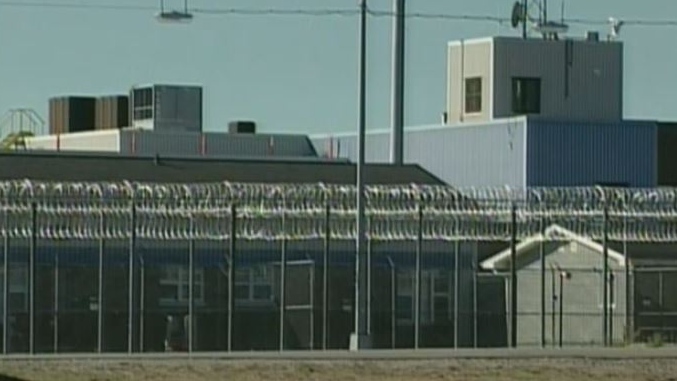 The Atlantic Institution in Renous, N.B., is seen in this file photo.

They say at the time of his death, Bradley Oliver had been serving a sentence of 14 years, 7 months and 24 days for assault causing bodily harm, possession of a weapon for a dangerous purpose and two counts of aggravated assault.

Oliver's family has been notified of his death.

Correctional Service Canada will review the circumstances of his death.