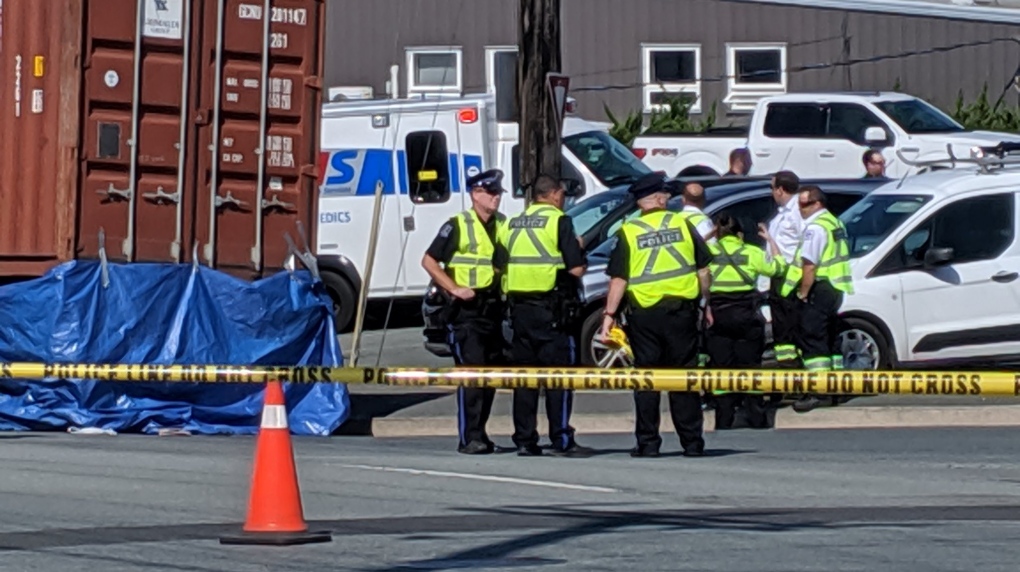 A truck driver has been ticketed, but won’t face criminal charges, after a pedestrian was struck and killed in Halifax in July.

Halifax Regional Police responded to the collision at Lady Hammond Road and MacKintosh Street around 11:10 a.m. on July 22.

Police say a woman was crossing the street when she was struck by a transport truck as it turned onto Lady Hammond Road from MacKintosh Street.

The 63-year-old Halifax woman died at the scene.

Police have concluded their investigation into the fatal collision and say there is no evidence to support criminal charges against the truck driver.