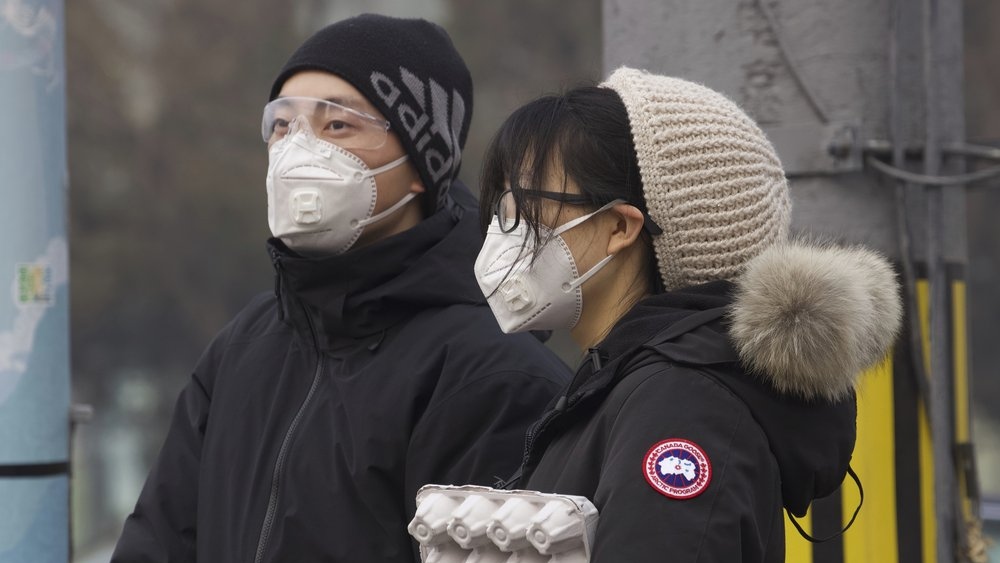 HALIFAX -- Nova Scotia’s human rights watchdog has issued a warning against discrimination based on ethnic or national origin as concerns over COVID-19 grow.

Without going into specifics, Jeff Overmars, spokesman for the Nova Scotia Human Rights Commission, said in an email they have received a few inquiries related to negative treatment of members of the Chinese community in the province.

Overmars said the Nova Scotia Human Rights Act protects against discrimination “based on an irrational fear of contracting an illness or disease."

He also points to reports from other regions of Canada concerning discriminatory treatment of members of the Chinese community due to stereotypes about the spread of COVID-19.

“During the SARS outbreak in 2003 members of Asian communities were discriminated against, stigmatized and harassed,” he added.

In Nova Scotia, it is illegal to discriminate against anyone based on their ethnic or national origin, race and/or colour.

To date, there have been no cases of COVID-19 in Nova Scotia, though a number of people in the province have been tested for the virus.

The province’s chief medical officer of health isn’t ruling out the possibility as more cases of the novel coronavirus expand outside of China.

"While the risk to Nova Scotians is still low, we continue to work with our public health colleagues across Canada and our partners here in Nova Scotia to prepare for the possibility of seeing cases in this province," said Dr. Robert Strang said in an email. "Good hygiene remains the best way to protect yourself and others."