From idea to reality: Tragic loss inspires N.S. man to help others in memory of friends 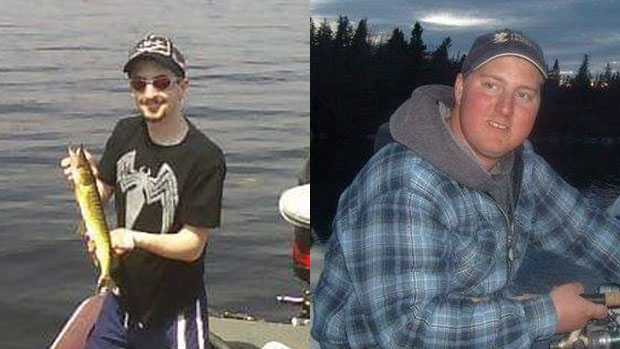 HALIFAX -- It began as an idea between two lifelong friends: start a fishing derby to fund a memorial scholarship in memory of another friend. Almost a decade later, it’s become much more.

Firefighter Chad Garrison, 32, has spent his life in Sambro, N.S., a small fishing community 30 minutes outside of Halifax. Throughout the years he spent many days fishing on nearby Grand Lake in Williamswood, N.S. with friends Cory Shay and Kyle MacKay.

“My two best friends, Cory and Kyle, both died young,” says Garrison. “They were my fishing buddies.”

The men were avid hockey fans, both rooting for the Montreal Canadians. Garrison says they also loved the outdoors and the environment. 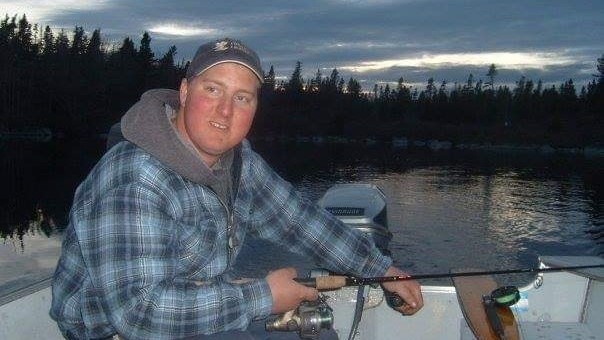 Kyle MacKay passed away in 2014. A memorial fishing tournament was created in his memory. (Courtesy: Chad Garrison)

“When we went fishing, if we found garbage or balled-up fishing line on the shore, he (MacKay) would always take that extra minute pick it up, put it in the garbage bag,” he says. “He lived on Grand Lake and he was a good steward of the lake.”

During their shortened lives, both Shay and MacKay battled cancer and lost the fight in their 20s. Shay passed away in 2010 at age 22. Four years later, MacKay passed away at age 27 due to complications after a bone marrow transplant.

“After Corey died, me and Kyle came up with the idea, and never put it into action,” Garrison says. “After Kyle died, I said ‘I’m going to do it.’” 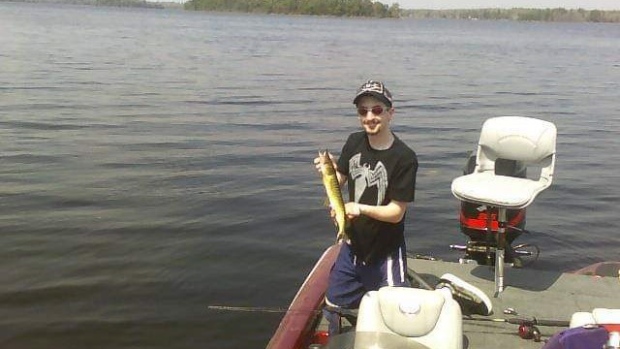 Cory Shay was passionate about fishing and the outdoors. After he passed away in 2010, his friends created a memorial fishing tournament in his honour. (Courtesy: Chad Garrison)

With help from friends and both men’s families, Garrison began organizing the Shay and MacKay Memorial Fishing Derby. Competitors cast their lines for the first time in 2014.

Initially, money raised from the derby went to the IWK Health Centre and the Canadian Cancer Society, as well as an annual $1,500 scholarship at the district high school, awarded to a student who has been impacted by cancer or is pursuing a career in the medical field.

In 2015, Garrison set his sights on building a wheelchair-accessible fishing dock.

“Cory was paralyzed from the waist-down for the last little while before he passed away,” he says. “And Kyle had some mobility issues.”

“We both thought the land was Crown land since it is a small parcel,” he says. “And then we found out it was privately owned… We began negotiating with the land owner to make a sale happen, and it took a few years to get it done, but eventually, with the help of Steve Adams, we were able to acquire the land.”

Garrison says Coun. Steve Adams brought a motion forward to Halifax City Council. According to Garrison, they voted to give a one-time grant to the Sambro Community Association. In August 2018, they purchased the land for $15,000.

“It was a relief… we were expecting 10-15 years of fundraising before we would’ve been able to get to this point.” 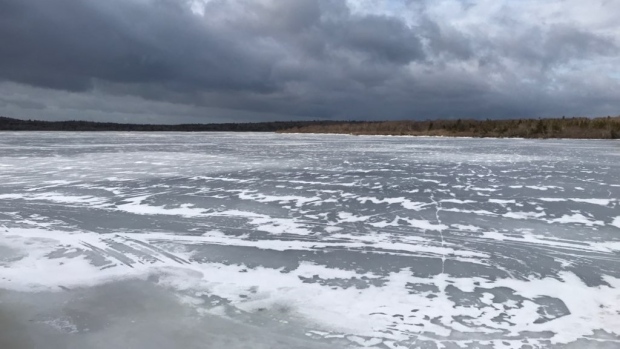 This spot, along Grand Lake, N.S., is where the annual Shay and MacKay Memorial Fishing Derby takes place.

Garrison says he wasn’t the only one to take on this labour of love, citing the continued efforts made by both men’s families, as well as the community association.

“After we get it built, money raised from the fishing derby will continue to fund the scholarship, but it will also be for maintenance of the property.”

The $1,500 scholarship is awarded annually at J.L. Ilsley High School -- where all three friends graduated in 2005.

As for Shay and MacKay’s thoughts on the derby and dock, Garrison says, they would’ve been proud of what has been accomplished.

“I think they would’ve appreciated it. Obviously, we didn’t have it when they were still alive. But they would’ve been able to get a little more fishing time in, without having to worry about the logistics of getting in and out of the boat or walking around the rocky shoreline. “

Construction on the accessible dock is expected to start this spring. Garrison hopes people put it to good use. 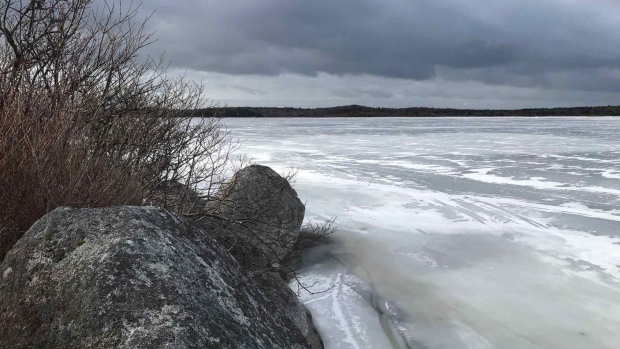 Without a dock, fishers at Grand Lake, N.S. have to climb down the rocky shoreline to fish.

Garrison says building a picnic park is also part of the plan for the area. He says once construction is complete, a sign will be erected.

“It will be most likely called ‘The Shay and MacKay Memorial Park’, and we’ll probably have a plaque erected somewhere to acknowledge the business and the people that donated their time and money to make it happen.”