'I should step up': Retired doctors offer to return to work amid COVID-19 pandemic 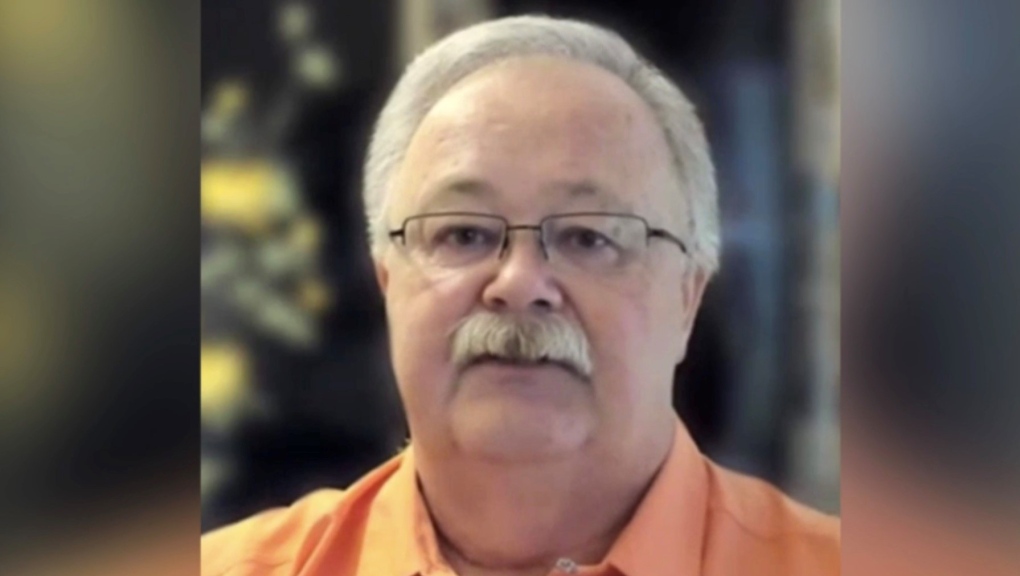 When Dr. Don Pugsley learned that Doctors Nova Scotia was asking physicians who recently retired to consider coming back to work amid the COVID-19 pandemic, he decided he would put his name forward.

HALIFAX -- When Doctors Nova Scotia put out a call for retired physicians to return to work, Dr. Don Pugsley didn’t hesitate to put his hand up.

Pugsley started practicing medicine in Truro, N.S., in 1981. After 37 years, he hung up his stethoscope and retired.

When Pugsley learned that Doctors Nova Scotia was asking physicians who recently retired to consider coming back to work amid the COVID-19 pandemic, he decided he would put his name forward.

“I’m prepared to work in whatever settings they deem appropriate,” said Pugsley.

“It’s the appropriate thing to do. Physicians naturally want to support their colleagues and their patients, recognizing that this is a time where need is unprecedented. Having a skillset that might be useful means that I should step up and sort of offer my services.”

As he watches the pandemic unfold around the world, Pugsley is worried for those on the front lines.

“Looking at the experiences in other jurisdictions, in Italy, England and increasingly in the United States, physicians, nurses, but other hospital workers, you know, cleaners, the people that work in the laboratory in diagnostic imaging, all face risk of exposure,” he said.

“And with risk of exposure, depending upon, in a sense, the luck of the draw, may suffer from a serious outcome, including the possibility of death.”

Pugsley says his family is supportive of his decision to move from retirement back into the work force if he is needed.

“My mom’s in a long-term care facility in Dartmouth, so we haven’t had a chance, except over the phone, to discuss it. She’s a bit concerned of course but, equally I’m concerned about her health,” he said.

“My wife, my daughter understand the offer and appreciate that, ultimately, if I’m telehealth or telemedicine or video-conferencing with other patients to free up others, my risk is no different than it would be alone. So, it seems appropriate rather than sort of sitting around doing chores that I’ve neglected for 37 years that I should instead offer what little assistance I can provide.”

Dr. Gary Ernest, the president of Doctors Nova Scotia, told CTV News last week that the College of Physicians and Surgeons of Nova Scotia has stepped up to make it easier for doctors to get licensing at this time.

"It's not charging doctors any sort of fees for that. The government is paying any malpractice insurance dues that are going to be due for the several months, perhaps, that the doctors are going to be involved,” he said.

“What’s really something about these doctors stepping up is many of them are at the age range where they are at a higher risk if they do contract COVID-19. So, when you stand back and think about what they're doing, in order to help out, the risk they're taking is really quite impressive."

According to Ernest, retired doctors who return to work could help out as both family doctors and specialists.

"They can help, for example, be on phone lines for triage, they can help in a number of ways, they can help in emergency departments looking after the people that are less sick, leaving the emergency room doctors to look after the people that are more ill, because it's important to realize the ongoing needs of Nova Scotians are going to continue, even with the COVID virus here, people still get sick for other reasons and they need care."