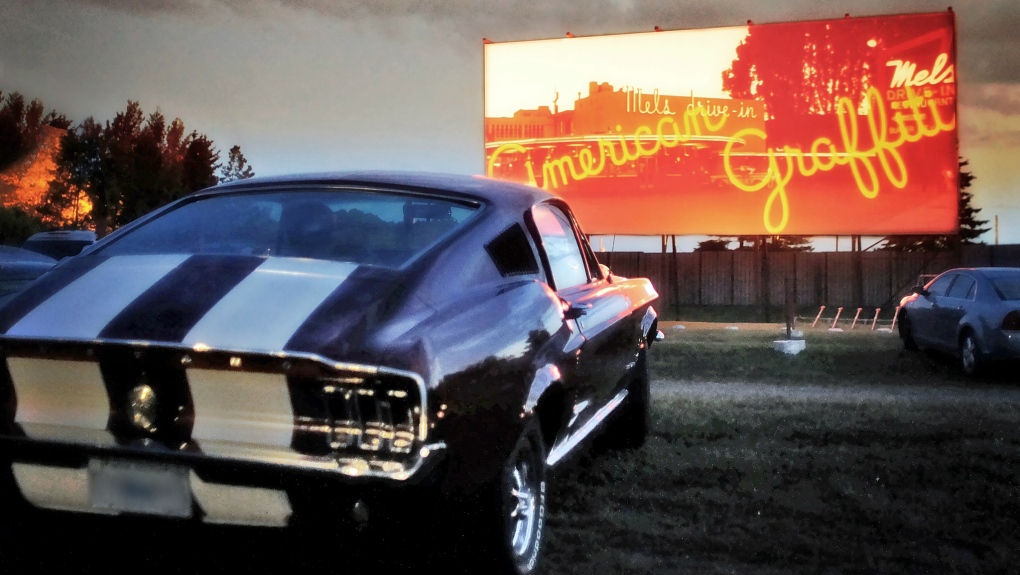 The Westville Drive-in is seen in this photo by Steve Smith Photography. (Highland Drive-in/Facebook)

HALIFAX -- At a time when Nova Scotia has seen its fair share of tragedy, a business owner in Pictou County is sharing some news he hopes will lift people’s spirits.

Eric Barker says the time is right to reopen the old drive-in theatre in Westville, N.S.

He is still working out the details, but hopes to welcome cars and customers to the site by mid-June.

“Northern Nova Scotia, and Nova Scotia in general, has been under a terrible cloud. We’ve had all bad news and it’s time for some good news,” said Barker during a phone interview on Thursday.

“People need to get out of their houses and do something with their families.”

The drive-in has been closed for roughly seven years. It was owned by Empire Company Ltd., but when Cineplex bought out Empire in 2013, the drive-in wasn’t part of the deal, and it closed.

Barker, who has lived in Pictou County since 1965, bought the property in October 2014. But reopening the drive-in hasn’t been top of mind for the business owner.

He owns two car dealerships -- Highland Ford and Highland Nissan -- next to the site and mostly wanted to have some control over what happened with the property.

“It was always sitting there,” says Barker. “But it’s not a core business, so I didn’t really zero in on it.”

However, over the years, he says the community has been “crying for it” to reopen, and recently, the cries have grown louder. He has even had requests from people asking if they could host weddings, concerts or graduations at the site.

“Everybody’s looking for something to do,” says Barker. “I think the timing is right for the community.”

Nova Scotians have had a difficult few months. Restrictions aimed at curbing the spread of COVID-19 have kept residents inside their homes and prevented them from gathering with loved ones. Businesses that provide entertainment, including movie theatres, have been closed.

The province has also dealt with a number of tragedies in recent weeks.

Barker says the pandemic and tragic events provided some extra motivation to reopen the drive-in, which will allow for people to gather, while also keeping their distance.

While some of the COVID-19 restrictions have eased in Nova Scotia, the pandemic isn’t over, and Barker says the drive-in experience will be a little different from before.

The drive-in holds about 500 cars, but it will likely only operate at half-capacity so cars and customers can practise physical-distancing.

Barker says the canteen will be open and offer typical cinema fare, such as hot dogs and popcorn, but customers will be required to maintain a distance of six feet. He says he has made some changes to the washrooms, which will be cleaned “constantly.”

“We’re doing everything that we possibly can do,” says Barker, who is working with his nephew, Ryan Fraser, on the project. “We’re going to have some hiccups and we want people to be patient.”

He says he’s still working out the details in terms of entry fees and which movies will be shown.

Barker hopes to reopen the business under the name Highland Drive-In -- a throwback to its moniker in the 1950s.

“We are under the process of trying to get the name approved,” he explains. “If it doesn’t work out, it will be something close to that.”

As for local reaction to the news, he says he is overwhelmed by the positive feedback.

“It’s been unbelievable. For a quiet old fella, I’ve become a news item -- in a positive way, thank heavens.”