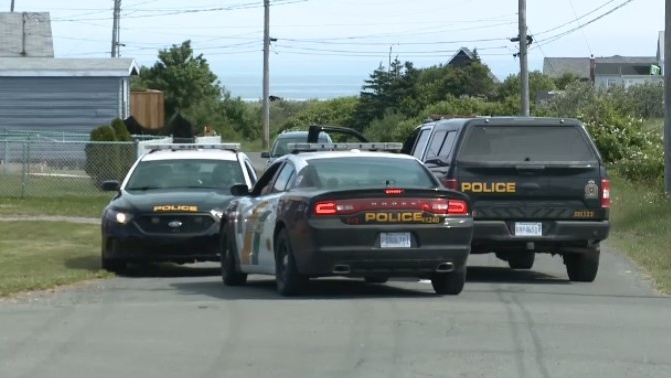 HALIFAX -- A man is facing charges following an assault and standoff in New Waterford, N.S.

Cape Breton Regional Police responded to reports of a domestic assault near Hudson Street and Ellsworth Avenue around 4 a.m. Tuesday.

Police say a woman had been struck by a man who was in a truck and then drove away.

The woman was taken to the Cape Breton Regional Hospital with non-life-threatening injuries.

Officers patrolled the area and located the suspect’s vehicle at a residence on Smith Street a short time later.

Police say the man, who was outside his vehicle, refused the officers’ demands and entered his home, saying he had a weapon.

Additional officers, including members of the Emergency Response Team, responded to the scene and contained the area around the house.

The man left the home around 5:30 a.m. and was arrested at the scene.

Police say the 50-year-old man remains in custody and charges are pending.