By Sarah Smellie in St. John's 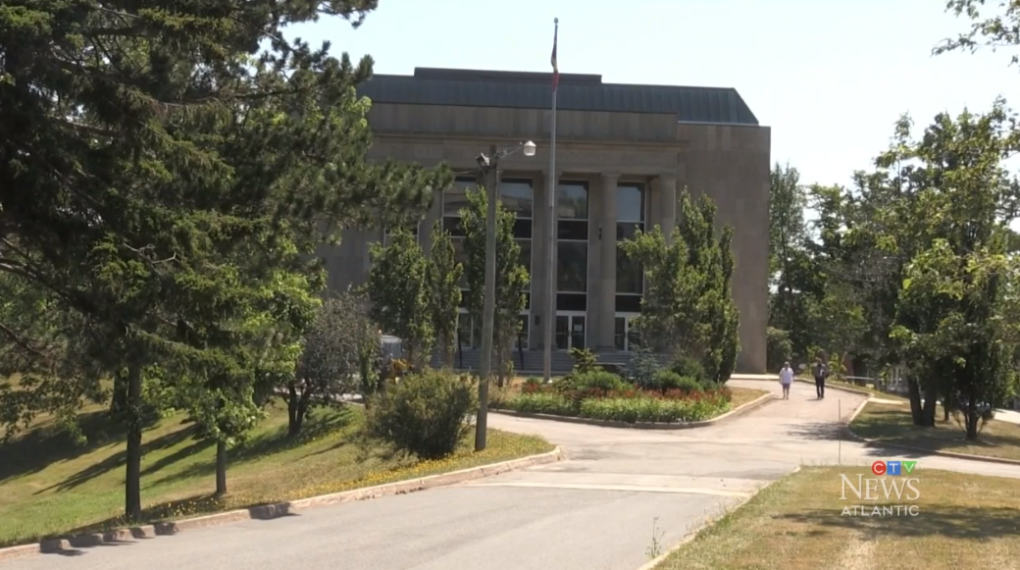 A professor at New Brunswick's Mount Allison University has been suspended following an investigation into alleged "discriminatory conduct."

SACKVILLE, N.B. -- A professor at New Brunswick's Mount Allison University has been suspended following an investigation into alleged "discriminatory conduct," according to school officials.

Rima Azar, an associate professor of health psychology, will not be teaching next fall after the university hired an investigator to look into complaints from students about her conduct, Mount Allison spokesman Robert Hiscock said in an email Friday.

"The complaints stemmed from student interactions as well as blog posts," he said. The complaints alleged discriminatory conduct, Hiscock said, adding that he is unable to provide details because of privacy concerns.

In emails to staff and students in late February, university officials said they had initiated an internal review following complaints about a faculty member's personal blog. The emails were viewed by The Canadian Press and their authenticity was verified by Mount Allison Students' Union president Charlie Burke.

In an email to staff and students dated May 4, Hiscock said a subsequent independent investigation "made significant findings requiring action."

"The university supports the investigator's recommendation of equity, diversity and inclusion training and has offered to pay the costs of such training," he wrote.

A post on Azar's blog, called "Bambi's Afkar," criticizes Hamilton, Ont., for an "apparent apartheid-style" COVID-19 vaccination policy of prioritizing people of colour. Another says Black Lives Matter is a radical organization. Other posts question the notion and existence of systemic racism.

"Bambi's Afkar is a blog that is a space where I can indulge in writing and sharing personal reflections about matters, as a non-expert citizen," Azar wrote on the blog's first page.

Burke said the students union is pleased the school listened to the complaints. "We believe students should feel safe in their learning environment," Burke said in an email Friday. "We currently only know what the university has communicated publicly regarding the investigation, and we are continuing to work to ensure that students feel heard and protected."

In an email Friday, Hiscock said he could not comment on whether Azar had been fired, just that she would not be teaching next fall.

Azar did not respond to a request for comment, but a GoFundMe campaign claiming to have been created by her indicates she was suspended without pay because of "false allegations."

"I have been the target of cancel culture simply because I love to write on my Bambi's Afkar blog," the page said. "I precisely chose to move to Canada for democracy/freedom of expression. Why are we doing this to ourselves?"