N.L. paying telehealth company more than twice what it pays doctors for consultations

N.L. paying telehealth company more than twice what it pays doctors for consultations 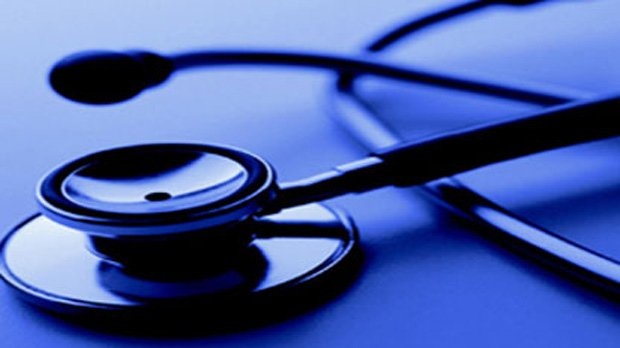 The association representing doctors in Newfoundland and Labrador is looking for answers after it discovered the province agreed to pay a private telemedicine company more than double what it pays family doctors for consultations.

The Newfoundland and Labrador Medical Association found a contract between the provincial government and Fonemed among the province's online roster of completed access to information requests. The five-year contract, which began March 1, is worth over $31 million and pays between $82 and $92 for virtual care appointments with nurse practitioners.

Meanwhile, the province pays family doctors about $37 for a standard in-person visit and $47 for a virtual care visit, with a cap of 40 virtual appointments per day, the medical association said in a letter to its members about the contract.

"Like Fonemed, a family doctor's clinic also operates as private businesses with their own staff, equipment and overhead," association president Dr. Kris Luscombe wrote in the letter dated Tuesday, adding: "Family physicians in the province are already feeling overstretched and undervalued, so we will continue to seek an explanation from government of the large discrepancy between physician rates and what is being paid for non-physician virtual care."

Though the contract does not explicitly list the company's cost per call to the 811 line, it does specify that it covers up to 72,000 calls a year.

In his letter, Luscombe writes that the figures are "certainly surprising," given the rates paid to family doctors.

Newfoundland and Labrador has a population of about 525,000, and nearly a quarter of residents are without a family doctor, according to polling done this year by the medical association. Doctor shortages prompted intermittent closures of rural emergency rooms through the summer and fall.

The provincial Health Department said in an email Wednesday that the fees paid to Fonemed "reflect the overall costs to provide the virtual services," including overhead, infrastructure and technology costs, staff education, a 24-hour mental health crisis line and costs related to the HealthLine app.

The money also provides for virtual appointments with registered dietitians three days a week, as well as an outbound call service for people who left emergency departments without being seen by a physician or nurse practitioner, the email said.

The medical association noted in an email Tuesday that doctors also pay for all of their practice's overhead, infrastructure and staff costs through the money they collect -- including the $37 for an in-person visit -- through the province's fee-for-service payment structure.

On average, physicians spend roughly a third of their income on overhead costs, according to a 2018 report on family medicine in the province. That works out to about $82,496 in expenses each year, though in rural areas those costs can exceed $94,500, the report says.

The medical association said it is still seeking further explanation from the provincial government about why Fonemed is paid so much more than doctors for taking calls.

A group of airlines is asking the Supreme Court of Canada to hear their case after a lower court largely upheld the validity of Canada's air passenger bill of rights.