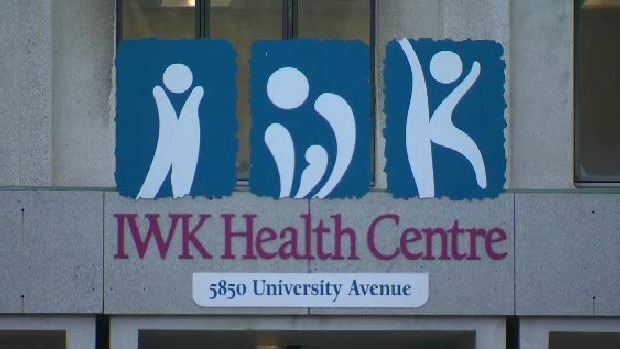 HALIFAX -- A mediator-arbitrator has wrapped up a new collective agreement by awarding increased shift premiums for 6,500 employees in the health care bargaining unit at the Nova Scotia Health Authority and IWK Children's Hospital.

The Nova Scotia Government and General Employees Union says William Kaplan has decided on a 50-cent per hour increase over the next three years to the current hourly premium rate which is added when employees work evenings, overnights, or weekends.

The union says as a result of provincial legislation (Bill 148) which set a wage pattern for civil servants and health workers, the shift premiums are one of the few monetary issues that could be negotiated during the current round of bargaining.

Kaplan's supplemental award concludes the new collective agreement of the Health Care Bargaining unit, which represents health care providers other than nurses, such as medical lab technologists, physiotherapists, social workers and pharmacists, among others.

Last week, Kaplan wrapped up the terms of the new six-year agreement which eliminates the long-service award retirement payment and includes the legislated wage increase of three per cent over four years, followed by increases of two per cent in each of the final two years.

Kaplan also replaced the long-service award with a new benefit -- the employee retention incentive -- which will see permanent employees with 25 years of service get a 3.5 per cent wage increase.

The process, which has seen 19 separate agreements reduced to two agreements for this group of employees, resulted in a collective agreement that takes effect Oct. 8 and runs from Nov. 1, 2014, to Oct. 31, 2020.