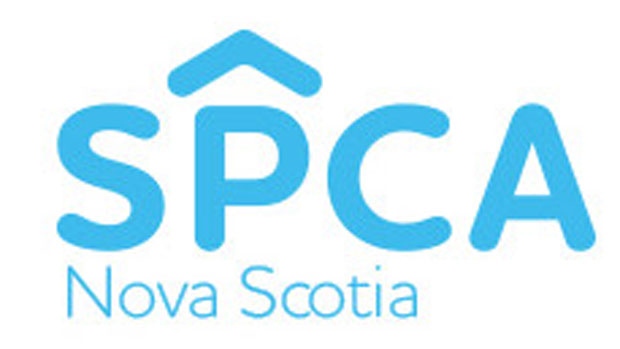 A 30-year-old Halifax man has been charged with animal cruelty after he was allegedly caught on camera abusing his dog.

The SPCA says it received a call earlier this month from someone who said they had security footage of a man abusing a dog.

SPCA officers responded to an apartment complex and watched the video, which led them to seize the dog.

The owner has been charged with causing his dog to be in distress. Adam DeCoste is due to appear in court on Dec. 18.

The SPCA says, when an animal is seized in Nova Scotia, the owner has a right to an appeal the seizure. An appeal hearing was held in Dartmouth on Friday, but the Animal Cruelty Appeal Board upheld the SPCA’s decision to seize the dog.

The owner appealed the case to the Animal Cruelty Appeal Board, which upheld the decision to seize the husky, which is said to be in good physical health and will remain with the SPCA until it can be adopted.

Chief provincial inspector JoAnne Landsburg said she was pleased with the board's decision, because of what she said was "the violent nature of the assault on the dog."

In an email, Landsburg said her organization couldn't release details of the abuse until the accused appears in court.

She said the dog is currently in "good medical condition."