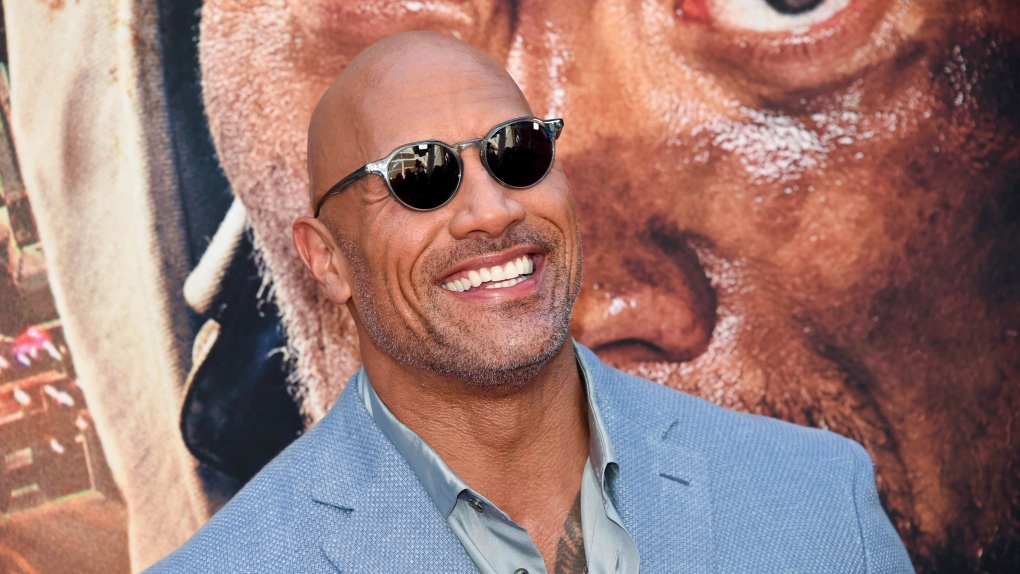 The remarkable story of Rocky Johnson, the African Nova Scotian professional wrestler who fathered one of Hollywood's biggest stars, may be coming to the big screen.

Siblings Jonathan and Justin Gajewski are described in a news release as "emerging filmmakers" who will produce and write the biopic, titled "Ring King."

The movie will tell the story of Johnson, a descendant of Black Loyalists who immigrated to Nova Scotia after the American Revolution.

He went on to be a WWE Hall of Famer with many wrestling titles.

He moved to Toronto as a teenager, after a troubled childhood in Nova Scotia that his famous son discussed in a Christmas 2016 Instagram post.

"My dad's dad died when he was 13 yrs old. That Christmas, my dad's mom had her new boyfriend over for Christmas dinner," Dwayne Johnson, who himself wrestled as The Rock, wrote in his post.

"Her boyfriend got drunk and pissed on the turkey. My dad went outside, got a shovel, drew a line in the snow and said if you cross that line I'll kill you. The drunk crossed it and my dad laid him out cold as a block of ice.

"Cops were called. They told my dad's mom that when her boyfriend regains consciousness, he's gonna kill your son so one of them has got to go. In front of the entire family, my dad's mom looked at him and said get out.

"He was 13 yrs old and now homeless. That (expletive)-up true story happened in Amherst, Nova Scotia, Canada in 1954. He needed the bare minimum then, just like he does now."

The film will cover Rocky Johnson's life from the 1950s to the late '90s, tracing his rise in the ring amid the prejudices of the civil rights era.

According to the news release, the Gajewski brothers have worked as assistant directors and in other roles on movies including "Suicide Squad," "Room" and "Scott Pilgrim vs. the World."

"Rocky really lived the American Dream. With humble beginnings in a small town in Nova Scotia, Rocky grew up being fatherless and black during one of the most heavily oppressed times for people of colour," the producer siblings say in a quote attributed to both of them in the news release.

"Rocky experienced all the hatred one can imagine, but still ended up dominating the world stage thanks to his hard work, determination and values. In today's racially charged times, we can all learn something vital from his story."