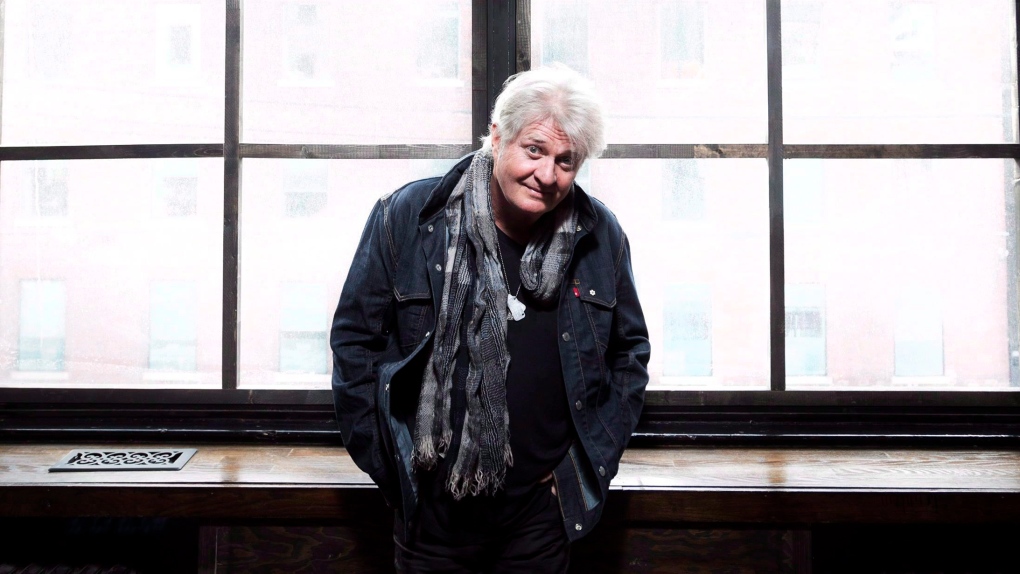 Musician Tom Cochrane poses in Toronto on Friday, February 6, 2015. The group trying to land a CFL franchise for Halifax says singer-songwriter Tom Cochrane has confirmed his intention to invest in the newly named Atlantic Schooners. (THE CANADIAN PRESS/Darren Calabrese)

HALIFAX -- Singer-songwriter Tom Cochrane has been lined up as a potential investor in the newly named Atlantic Schooners, the group trying to land a CFL franchise for Halifax said Wednesday.

A short statement from the ownership group said the Manitoba-born Cochrane, a multiple Juno Award winner, has been a long-time friend of Bruce Bowser, one of the group's founding partners.

"Tom Cochrane, world-renowned musician and CFL fan, has confirmed his intention to invest in the Atlantic Schooners franchise," the group said.

A photo shows Ambrosie with his arms around Cochrane and Bowser with the caption: "With TWO members of the Atlantic Schooners ownership group."

However, attempts to reach Ambrosie for comment were rebuffed by the league office on Wednesday.

"The commissioner won't comment on this matter," a league spokesman said.

Although the CFL is yet to grant a conditional franchise to the ownership group, the drive to land a team cleared a major hurdle in October after Halifax Regional Council directed city staff to do a business case analysis of the group's stadium proposal.

The partners have proposed vacant land in Shannon Park on the east side of Halifax harbour as the stadium site, and say the $170-million to $190-million project would need public money.

Under the proposal, the owners of the Shannon Park development would pay property taxes on the real estate, but that money would be set aside by the municipality and returned as a payment against the stadium's debt.

The partnership is expected to get a package of information that includes financial estimates to the city sometime this month for its analysis.

A season ticket drive was also launched in early November and is ongoing.

The campaign included a fan contest that chose the name Atlantic Schooners, which was revealed during an event held at last month's Grey Cup festivities in Edmonton.