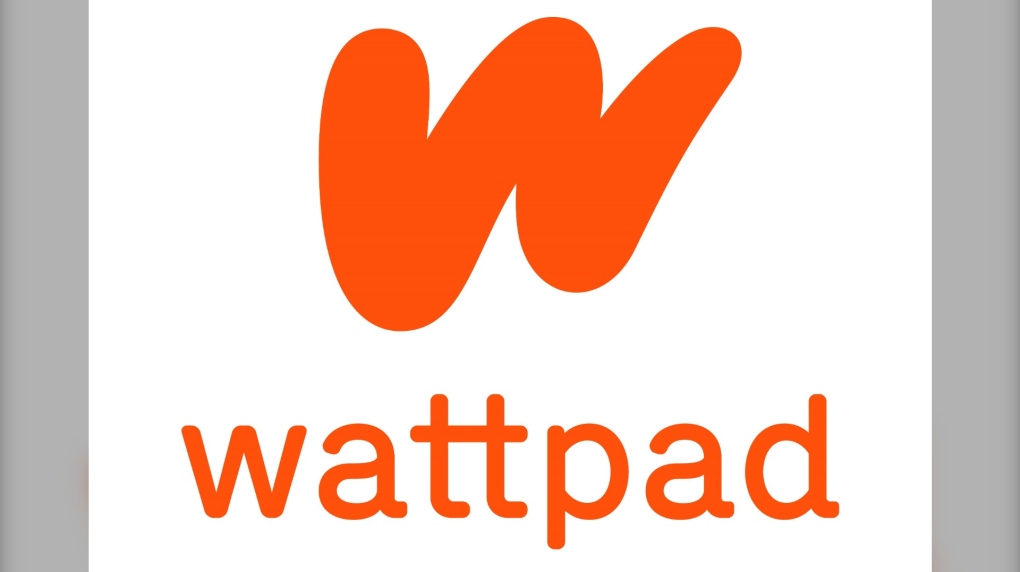 The Wattpad logo is seen in this undated handout photo. (THE CANADIAN PRESS/HO, Wattpad)

TORONTO -- Storytelling platform Wattpad says it will open what it calls a second headquarters in Halifax to tap into the city's talent pool as the company grows.

The company said Monday that starting early next year it will have a team based out the 60,000-square-foot Volta innovation hub in the city's downtown core to better integrate with the local tech community.

Company CEO and co-founder Allen Lau says the move was sparked by the company's rapid growth and need for expansion.

Lau did not say how big the office will be, but that the plan is to make it equal in responsibility and capacity to their current Toronto head office, where most of the company's close to 200 staff are based.

He said the costs savings of the city are a factor, but the large talent pool, including Halifax's many universities, and the business friendliness of the city were key to the company's decision.

He said there are also government programs in place to help lure talent, but didn't specify what benefits the company might receive.

Halifax Mayor Mike Savage said the Wattpad move is a validation of the city's efforts to lure more tech companies to the region.

"Every city wants to be a city of tech innovation," Savage said.

"The technology ecosystem is so dynamic and so vibrant that success in one company seems to build success for others, and that's really why it's exciting to bring a Wattpad to Halifax."

Lau said a number of employees including some senior staff at Wattpad are from Atlantic Canada and have expressed interest in moving back to the region, something that should help maintain the company's corporate culture.

A recent report by commercial real estate firm CBRE ranked Halifax as the 11th best city for technology development in Canada. It said the city has seen a 9.4 per cent increase in tech jobs in the past five years up to 2018 to some 10,500 workers.

The report noted that many tech companies are looking further afield from the main tech hubs in Canada as competition for talent and space intensify, though Toronto remains the dominant market for tech companies in Canada.

Lau said the company plans to focus in the year ahead on moving forward with their film, publishing and other initiatives already underway.

The company, which counts more than 80 million people signed up as readers on the site, has teams in Los Angeles, New York, Mumbai, Hong Kong, Jakarta, and Manila.