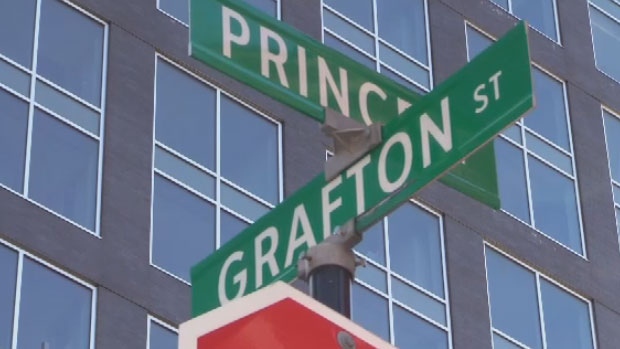 HALIFAX -- Three men are facing charges in connection with a violent assault in downtown Halifax two months ago.

Halifax Regional Police responded to a report of an assault near the intersection of Grafton and Prince streets around 2:30 a.m. on Nov. 16, 2019.

Police say a 29-year-old man had been attacked by a group of men. He was taken to hospital with what were believed to be life-threatening injuries at the time.

Investigators identified three suspects and, with the help of the Fredericton Police Force, arrested them at three different locations in Fredericton on Wednesday.

The men were transported to Halifax, where they each face charges of aggravated assault.