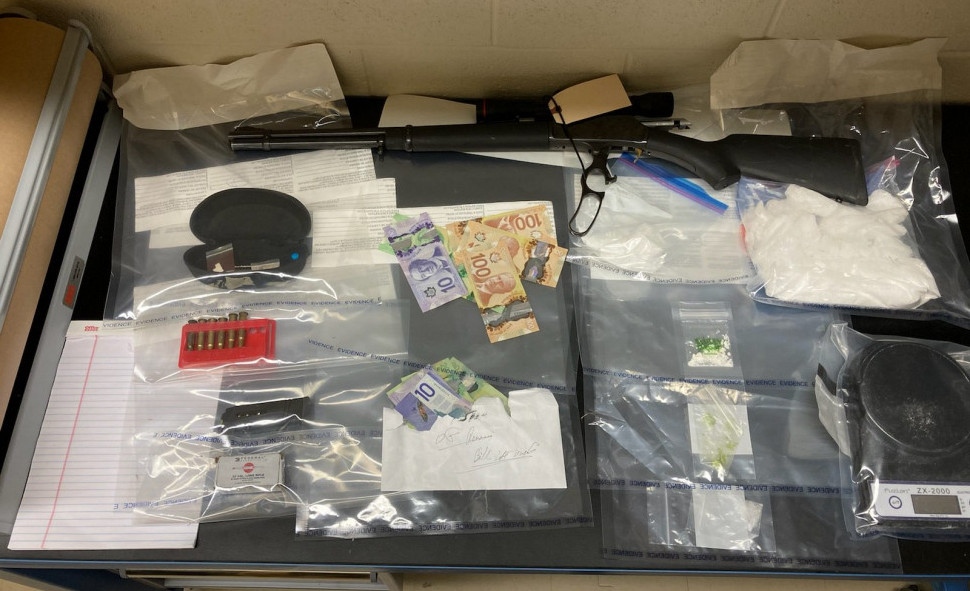 Items the RCMP says were seized after the home was searched. (Source: RCMP)

A New Brunswick man is facing drug and weapons charges after the RCMP searched a home in Moncton.

Around 3:30 p.m. on Friday, police pulled over a vehicle at the intersection of Assomption and Vaughan Harvey Boulevards in Moncton as part of a drug-trafficking investigation.

Police say a 39-year-old man was arrested at the scene “without incident.”

About 30 minutes later, police executed a search warrant at a home on Savoie Drive as part of the same investigation.

According to an RCMP news release, officers seized what is believed to be crystal methamphetamine, crack cocaine and fentanyl, as well as a loaded unsecured handgun and an unsecured rifle. 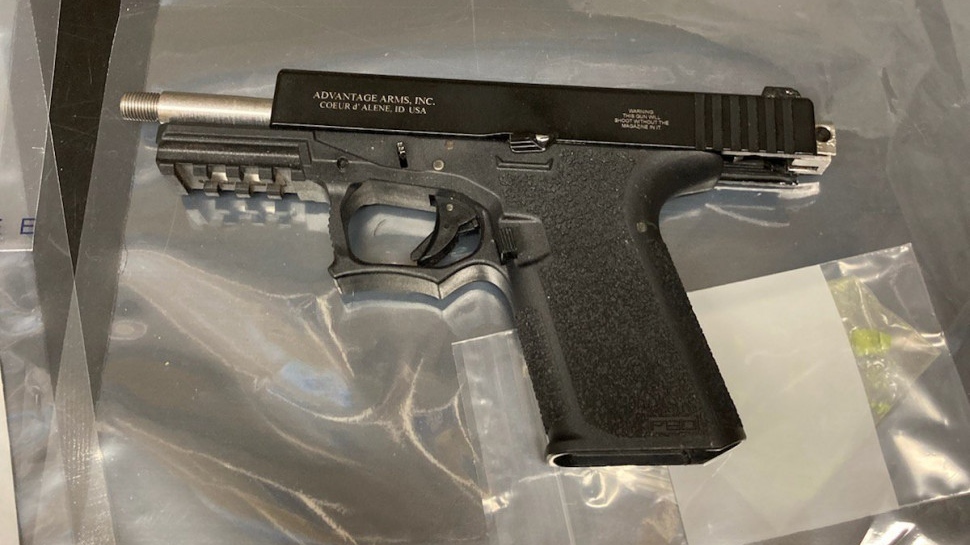 A handgun the RCMP says was seized following the search. (Source: RCMP)

Ryan Michael Shanks, of Moncton, appeared in Moncton provincial court on Saturday and is currently charged with:

He was released on court conditions and is set to return to court Sept. 6 at 9:30 a.m.

Which sponsors have pulled support for Hockey Canada?

An attacker with a large kitchen knife killed two people and wounded six others in stabbings along the Las Vegas Strip before being arrested Thursday, police said.

The number of recorded storm-related deaths has risen to at least 101 in the eight days since Hurricane Ian made landfall in southwest Florida.

Myles Sanderson was responsible for all 11 deaths during the mass stabbing in Saskatchewan last month, according to RCMP.

Poilievre condemned for use of YouTube tag targeting 'misogynistic' groups

Prime Minister Justin Trudeau and the Liberals are accusing Pierre Poilievre of 'using his videos to appeal to far-right misogynistic online movements,' following a report that Poilievre's YouTube channel was using a hidden tag to promote his videos among anti-women audiences.

Hunters who use a brand of climbing sticks intended to help them scale trees should stop immediately, Health Canada reports in a consumer product recall alert.

Judy Tenuta, a brash standup who cheekily styled herself as the "Goddess of Love" and toured with George Carlin as she built her career in the 1980s golden age of comedy, died Thursday. She was 72.

The first teaser trailer for the long-awaited 'Super Mario Bros. Movie' is here — but a lack of Italian flair in Mario’s voice is leaving some fans feeling like they just got hit with a Koopa shell.